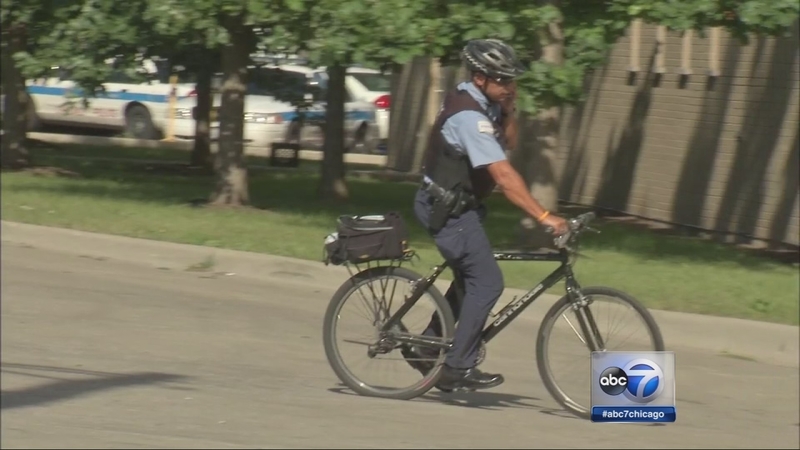 CHICAGO (WLS) -- More Chicago police officer will be hitting the streets on bicycles in more neighborhoods across the city.

The bike expansion began last year with 200 bicycles in some of the city's most dangerous neighborhoods, or "impact zones." Two hundred more police officers on bicycles will be on the streets by the end of summer.

"All of our rookies are now incoming, now learning bicycle training, every single officer coming on the job starting last February, which is obviously a good thing. Having the officers cross-trained is excellent. And it's just a great tactic for us in the community and as far as crime reduction," Chicago Police Superintendent Garry McCarthy said.

Two million dollars was allocated to purchase and revitalized the specially-equipped bikes.

"Officers who are on bicycles are more likely to stop and engage residents, and this is another way of implementing and adopting a different type of tactic that allows us to further our community policing," Mayor Rahm Emanuel said.