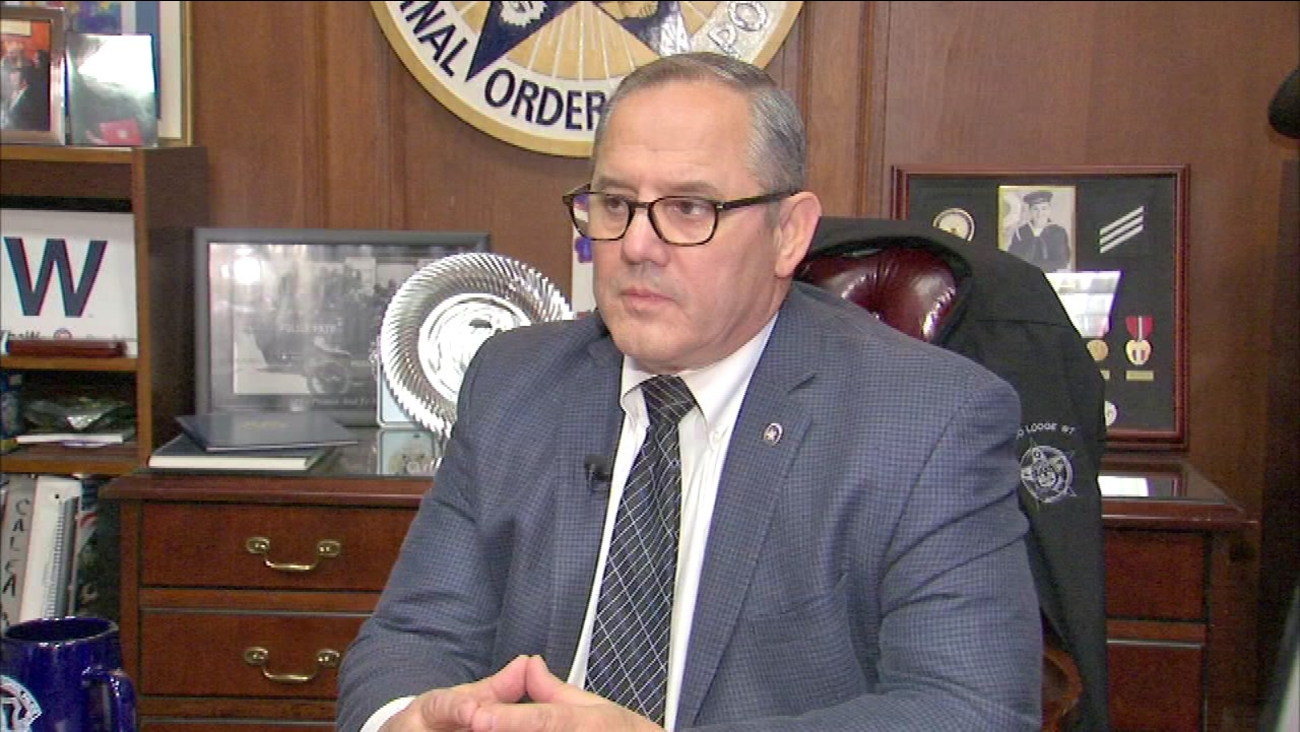 CHICAGO (WLS) -- The head of the Chicago police union, the Fraternal Order of Police, spoke in a recent television documentary about the so-called code of silence among police officers, which he appeared to acknowledge. Now he claims that the code of silence is not rampant.

The author of the article "Code of Silence" said he believes not only is it a systematic problem in the department, but that the union contract forces investigators to give officers involved in shootings a 24-hour cooling-off period that they use to get their story straight.

Even as Laquan McDonald's body lay in the street after being shot 16 times by Chicago police officer Jason Van Dyke, some witnesses and other alleged police were already beginning to alter the facts, governed by an alleged code of silence.

"The so-called code of silence mobilized. It involved destruction of evidence, falsification of reports, intimidation of witnesses, on and on," said Jamie Kalven, journalist.

Kalven has written a 20,000 word article about that so-called code of silence in the Chicago Police Department. He said it was never more evident than in the McDonald case. An attorney involved in the case agrees.

In a recent interview with Al Jazeera English, FOP president Dean Angelo seemed to agree that a code of silence exists in the department.

"There's a code of silence everywhere. Everybody has it," Angelo said in the Fault Lines documentary.

Angelo, however, said the program failed to include the rest of his comments.

"There's no rampant running code of silence program out there. There's no racism in this department," Angelo said.

"Police officers carry guns. Police officers have a particular role in our communities. The institutional lying about that is a profound betrayal of the public trust," Kalven said.

Kalven said he believes the code of silence is institutional and he said changing it would have to come from the top down but also include officers at every level of the department.
Related topics:
chicagoracismunionslaquan mcdonaldchicago police department
Copyright © 2020 WLS-TV. All Rights Reserved.
More Videos
From CNN Newsource affiliates
TOP STORIES