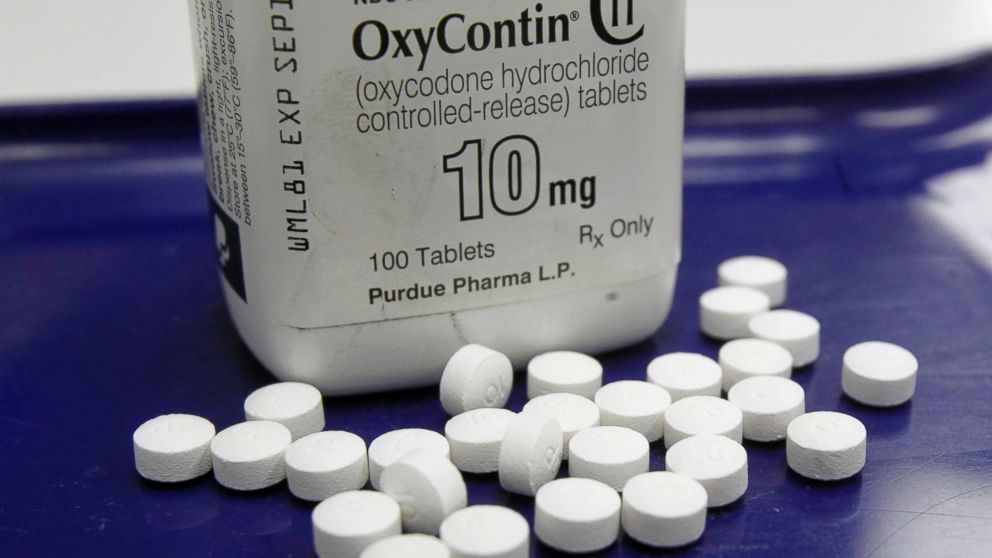 ABCNews
By DR. ALEX WELLER
As the opioid epidemic has continued to expand across the U.S., multitudes of children have been hospitalized for opioid-related poisonings, according to a new study published in JAMA Pediatrics.

Hospitalizations for prescription opioid-related poisonings increased a dramatic 165 percent, for children between the ages of 1 to 19, between 1997 and 2012, the researchers found.

The "opioid crisis is effecting us all," Julie Gaither, lead study author and Postdoctoral Fellow in Biostatistics at the Department of Epidemiology and Public Health at the Yale University School of Medicine, told ABC News.

The largest percentage increase in prescription opioid poisonings was among the youngest age group - 1- to 4-year-olds -- at 205 percent. The vast majority of these poisonings are unsupervised ingestions, where children get into a drug supply that belongs to a family member.

Prescription opioid poisoning among adolescents between the ages of 15 and 19 increased 176 percent, according to the study.

Gaither said that she was "surprised to see the greatest increase was in young children."

"We need to pay more attention," she said, including locking up medications and putting pressure on drug companies to make more child-resistant packaging.

She told ABC News that having opioids in the house is just like having a weapon present; they both have to be kept locked away from children and adolescents.

"Abuse and [the] associated heroin epidemic has touched every single segment of our society, even children 1 to 4," Volkow said.

In the study, researchers looked at 13,052 records for patients between the ages of 1 to 19, who were hospitalized for prescription opioid poisoning and in the 15- 19 age bracket, heroin and methadone poisonings over this time period. The records were from hospitals across the nation, using the Kids' Inpatient Database, which tracks a sample of pediatric hospital admissions and discharges every three years. Multiple research institutions, including the Yale University School of Medicine, reviewed this data.

In addition to higher rates of poisonings, researchers found that children are ingesting a diverse array of available opioids, including prescription medications and illicit drugs.

As prescription opioids, including oxycodone, have become more restricted, more people have been abusing heroin. Rates of heroin-related poisonings increased 161 percent for adolescents between the ages of 15 to 19.

Poisoning also skyrocketed, in 15- to 19-year-olds, specifically from methadone -- a prescription drug available for patients both with severe pain and to help with withdrawal and abstinence from other opioids like heroin -- with a 950 percent increase.

The increase in heroin abuse is particularly troubling because it can be contaminated with unknown substances or mixed with synthetic opioids that can be hundreds of times more potent then prescription medications, according to Dr. Bill Banner, President of the Board of the American Association of Poison Control Centers and a pediatric intensive care doctor at INTEGRIS Baptist Medical Center in Oklahoma City.

In Ohio and Massachusetts, carfentanil, an opioid created to sedate elephants, has been found mixed into heroin.

Illegal opioids are certainly not contained in child-resistant packaging.

Authorities will not be able to force "drug dealers to use child resistant packaging," Banner said.