CPD is hiring, aims to increase diversity among ranks 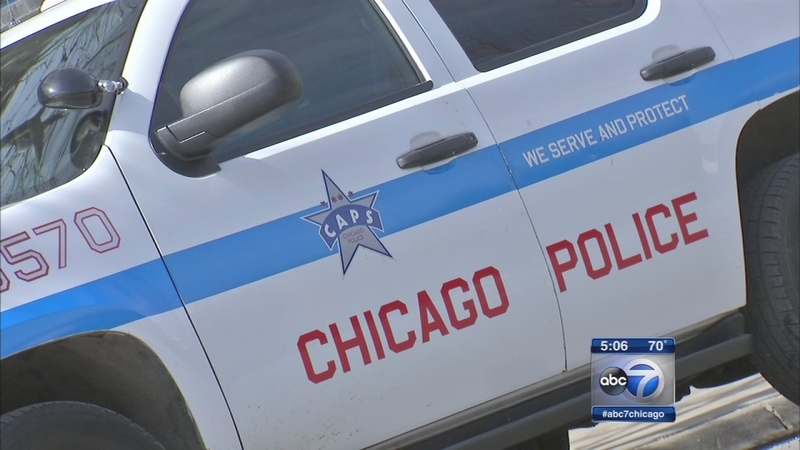 CHICAGO (WLS) -- The Chicago Police Department is hiring for the first time since 2013.

CPD Supt. Garry McCarthy and Mayor Rahm Emanuel said this recruitment push will focus on increasing diversity among the ranks.

The last time CPD accepted applications was 2013 when more than 19,000 people applied. McCarthy said the department has nearly exhausted the list of recruits from the last round.

There are currently about 12,500 officers on the force.

Applications will be accepted through Dec. 16. A written exam will be administered in February.

McCarthy said the department is partnering with community and faith leaders to get the word out to young people about how to apply and what it takes to become a police officer. He said although it's a tough job, it's a very fulfilling profession.

There will be a heavy focus on increasing diversity among the ranks this time around.

"We want all parts of the city to be represented in the Chicago Police Department, Emanuel said.

Historically, getting more minorities to take interest has been difficult. So the mayor said the new recruiting effort will engage potential candidates through more digital advertising.

"The effort this time is to use and modernize - 21st century communication - so we're recruiting people where they live, where they work, where they socialize, in a way that we had not done before," Emanuel said.

"You have to have people who look like the people that you're policing in order to encourage cooperation," said Rev. Leon Finney of the Metropolitan Apostolic Community Church.

"We're concerned about the follow-through but we just remain optimistic that the city will do a better job of reaching out to the black community," said Jedidiah Brown of the Young Leaders Alliance.

Richard Harris, 27, an insurance broker from Englewood, said he applied to CPD in 2012, passed the written test and has been waiting ever since.

"My dreams and hopes are to be a Chicago police officer," Harris says. "I want to be an officer of change that would be accepted coming from that I've lived in these poor, stricken neighborhoods."

Harris has career options, but he is committed to a life of public service after growing up in public housing and in honor of a late uncle who was a police officer.

"I need to do this," he said. "I know he would be proud of me to serve our city of Chicago."

McCarthy said the starting salary would be around $47,000 a year with a benefits package that covers the entire family. After 18 months on the job, that salary increases to around $72,000 per year.

Chicago Public Schools graduates and the military will be given priority treatment, McCarthy said. An education reimbursement program is also available. 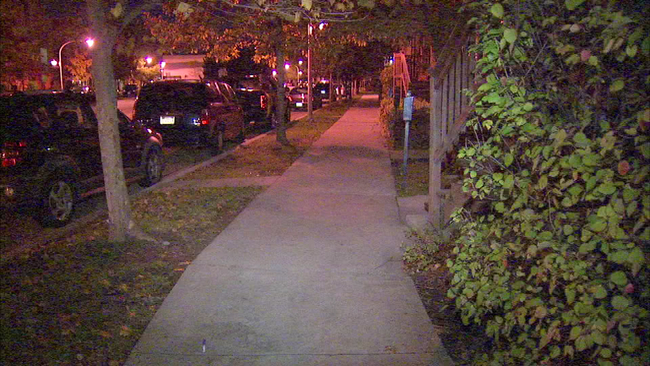 Boy, 10, recovering after shot in hip on South Side 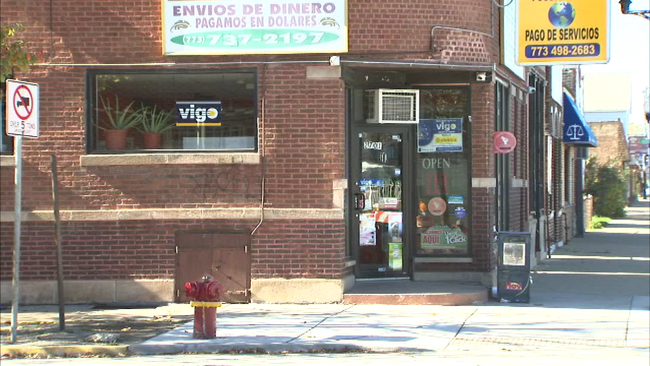