WLS
By John Garcia
CHICAGO (WLS) -- The Chicago Police Department released Friday documents and reports in the deadly police shooting of 17-year-old Cedrick Chatman - one day after the city released surveillance video of the shooting.

However, attorneys for Chatman's family claim he was running away and offered no threat that would justify the officers' firing four shots at him.

Despite their claims, the original case incident report released Friday afternoon labels the case closed, calling it a justifiable homicide.

It was later revealed that the black object was an iPhone case.

There are numerous reports and supplemental reports on the incident offering details of the alleged robbery and carjacking that preceded the shooting, as well as details about the weapon Officer Kevin Fry used a SIG Sauer P220 that investigators determined had been fired four times.

The Independent Police Review Authority and the Cook County State's Attorney's office have determined that the shooting was justified. 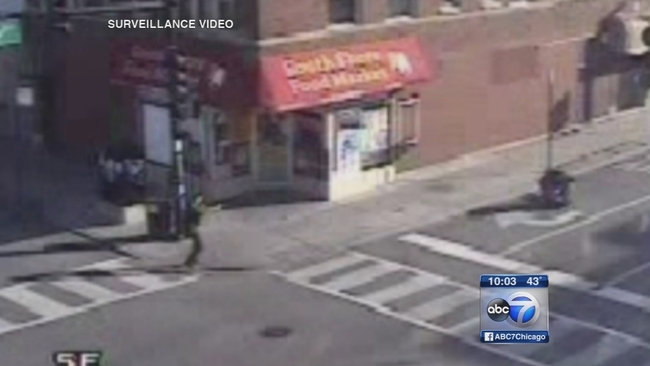 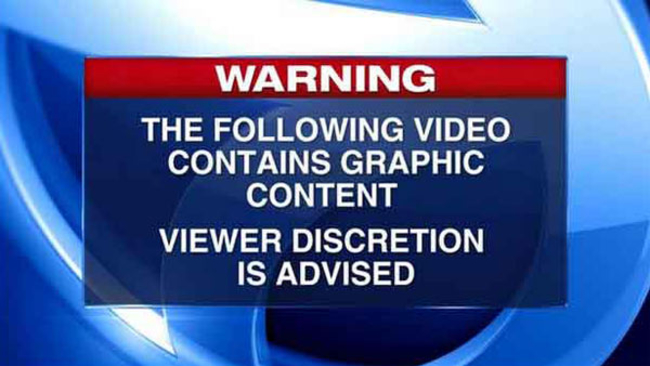