WLS
By ROB ELGAS
CHICAGO (WLS) -- Days after Joaquin 'El Chapo' Guzman escaped from a Mexican prison, the Chicago Crime Commission said Tuesday that they have re-declared him as public enemy No. 1 -- a title he shares only with Al Capone.

"We're not confident that he is in Mexico," said Jeff Johnson, board director of the Chicago Crime Commission. "He could be elsewhere. He could be in Columbia."

Officials have also released new images of a clean-shaven Guzman, who is believed to be behind the Sinaloa Cartel which transports an estimated two tons of cocaine into Chicago monthly.

The U.S. Drug Enforcement Agency has said Guzman controls 40 to 60 percent of the drugs on the streets of Chicago.

The commission has always wanted El Chapo extradited, but because of the drug king pin's extraordinary elusiveness, it hasn't happened.

"What confidence is there that he will ever stand trial anywhere other than the United States?" Johnson asked.

El Chapo escaped from a mile-long, ventilated tunnel that required removal of thousands of pounds of earth. Mexican officials estimates it might have cost $5 million to build. A half-built home concealed the tunnel exit.

"As we know from his capture in 2014 he had an elaborate network of homes set up throughout various parts Mexico with escape hatches much like he just utilitized," said Joseph Ways, executive director of the Chicago Crime Commission.

The elaborate escape is steeped in corruption but it's unclear how much help El Chapo had. A $3.8 million award is being offered for information about his whereabouts.

Despite his incarceration, drugs from the Sinaloa Cartel continue to flow into Chicago.
Related topics:
mexicochicago crimedrugs
Copyright © 2020 WLS-TV. All Rights Reserved.
RELATED 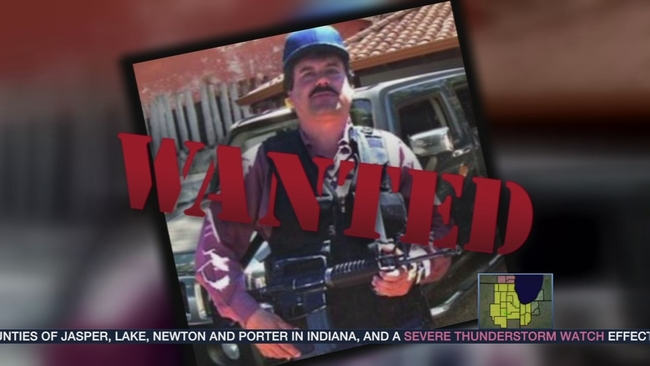 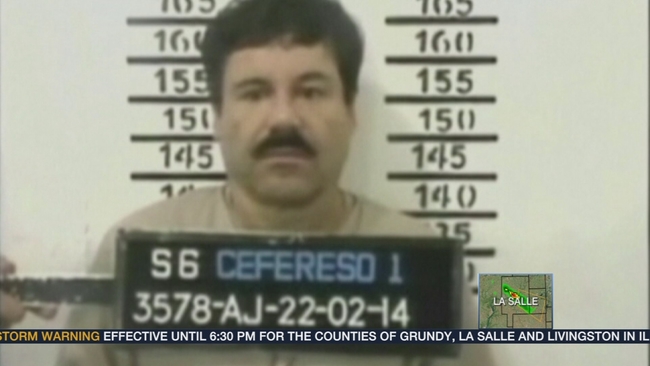