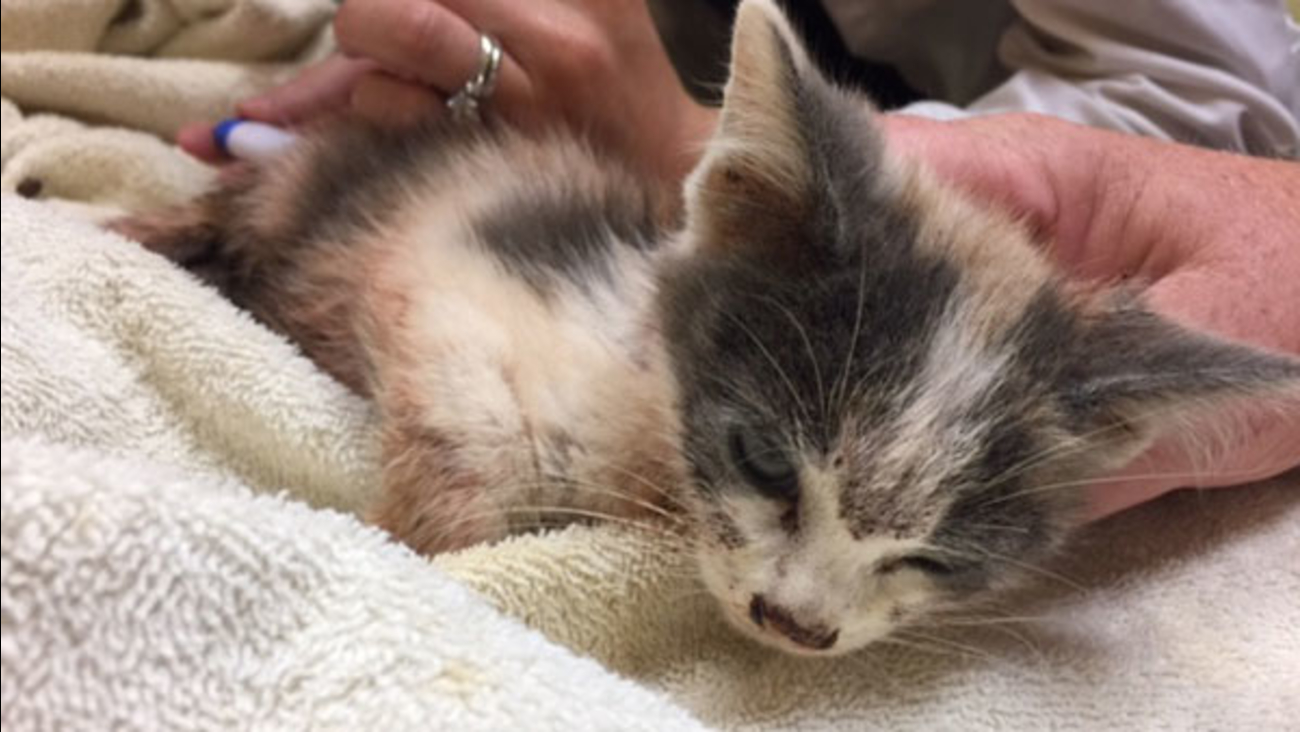 The group hopes to rescue all of the cats and kittens, and are in need of donations for medical care, supplies, cat food and litter. Donations can be dropped off at Pepper Park Coffee at 22000 North Pepper Road in Lake Barrington.
Report a correction or typo
Related topics:
lake countyanimal abuseanimal rescuecats
Copyright © 2020 WLS-TV. All Rights Reserved.
More Videos
From CNN Newsource affiliates
TOP STORIES