Elgin man gets 6 years for sexual assault of child 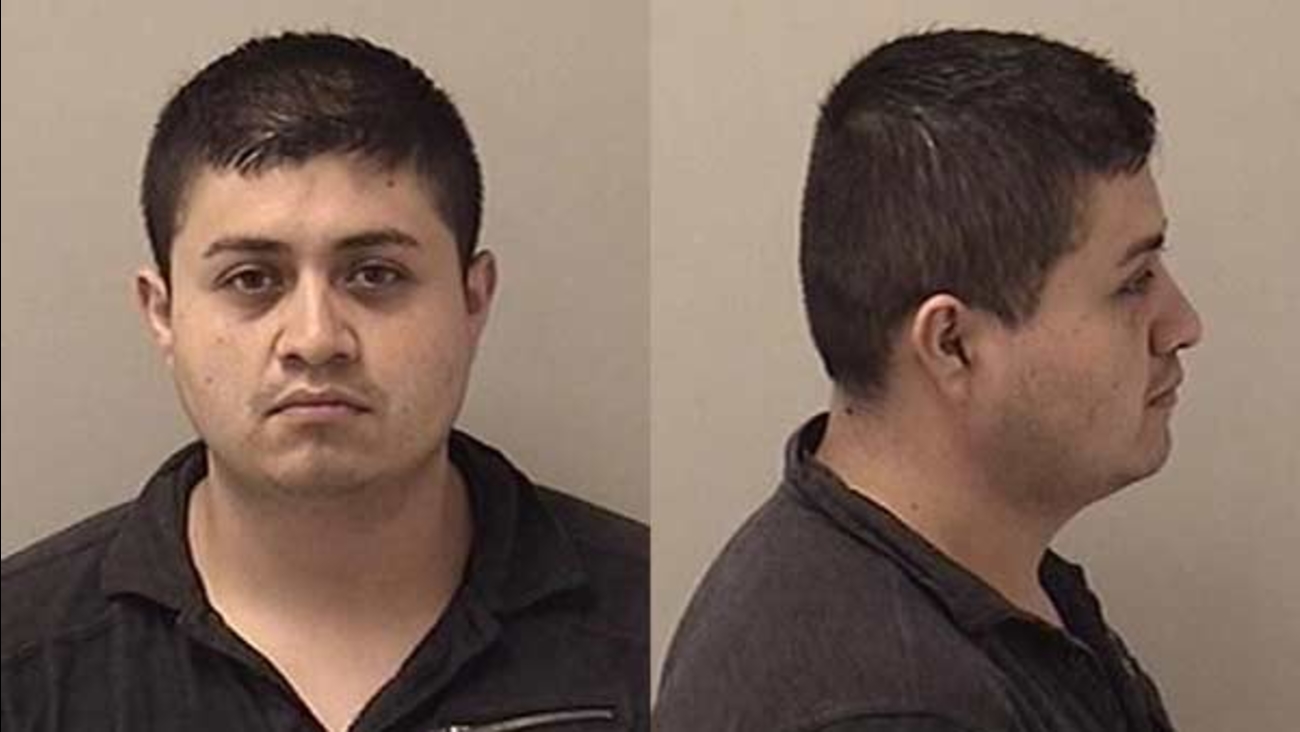 ELGIN, Ill. -- A northwest suburban man has been sentenced to six years in prison for sexually assaulting a child he knew at an Elgin park last year.

On July 18, 2015, Zamora picked up the victim in his car and drove her to a park, where he forced her to have sex with him, prosecutors said.

Judge Hallock sentenced Zamora to six years in prison. In addition, he must register for life as a sexual offender.

Zamora will receive credit for 610 days served in the Kane County Jail, where he has been held since his arrest on a $1 million bond, according to the state's attorney's office. He must serve at least 85 percent of his sentence.