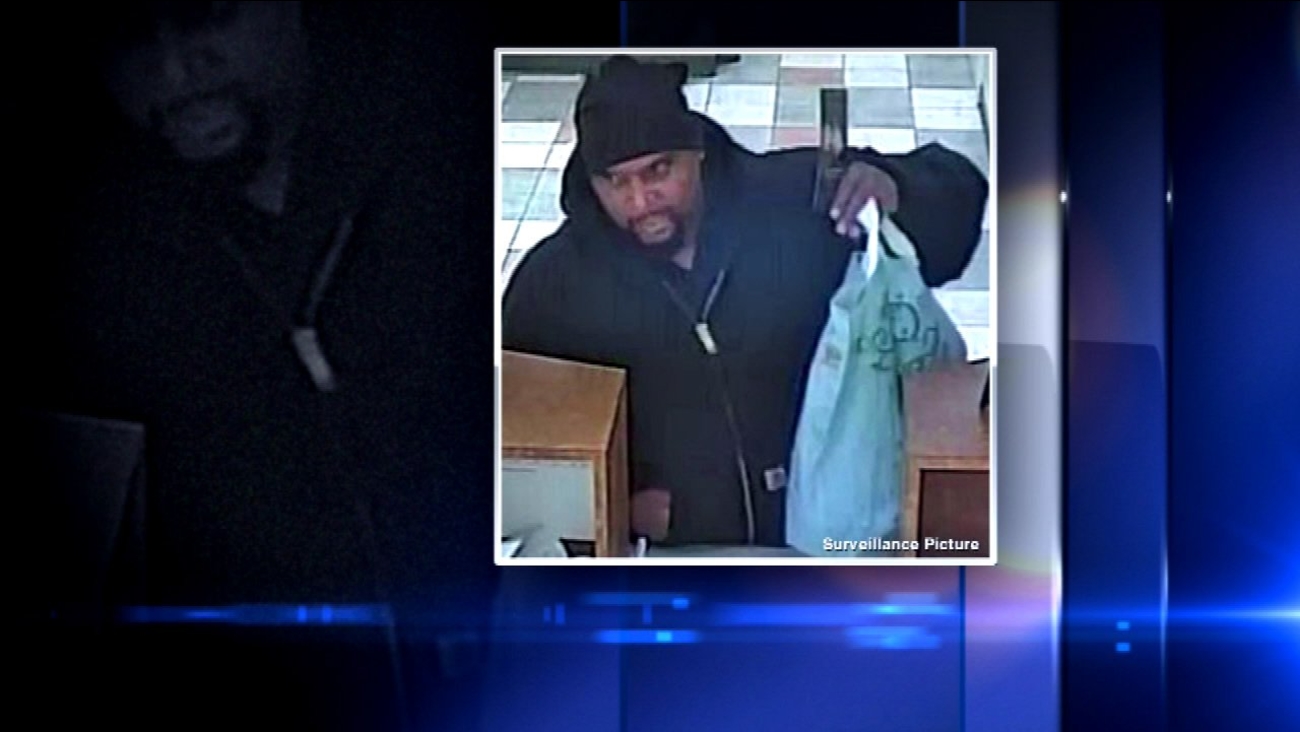 The FBI released surveillance photos of a man suspected of robbing two South Side banks.

CHICAGO -- The FBI is looking for help in catching a man suspected of robbing two banks on Chicago's South Side.

The robberies happened a little more than a week apart. Investigators released surveillance pictures of the man. 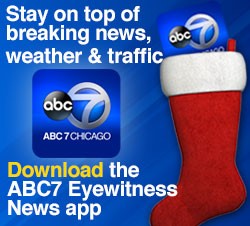 The FBI said he robbed the U.S. Bank on S. Kedzie in the Mount Greenwood neighborhood on December 5. Then on December 14, he robbed another U.S. Bank about a mile west on S. Western Avenue.

He never showed a weapon.