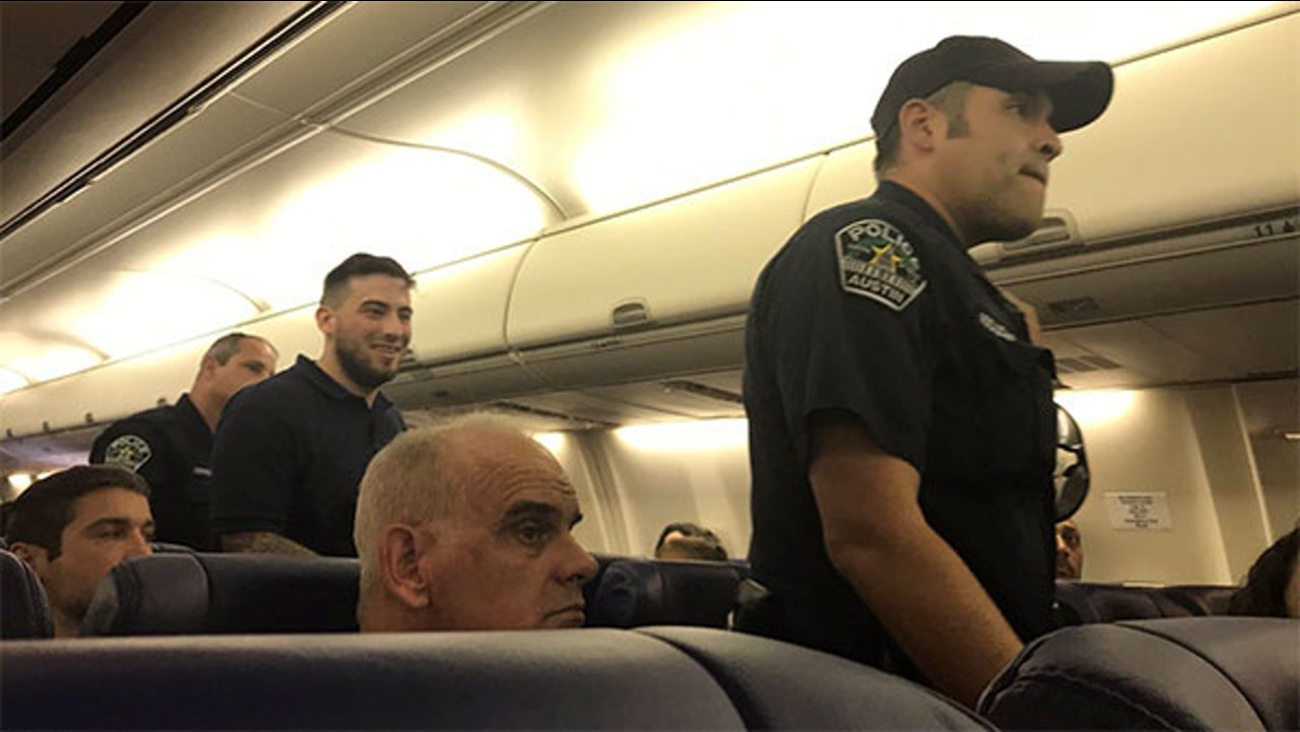 No details about the nature of the altercation, the cause of it, or any details about any persons involved have been released.
Report a correction or typo
Related topics:
chicagomidway airporttexasarrestfightu.s. & worldsouthwest airlines
Copyright © 2020 WLS-TV. All Rights Reserved.
More Videos
From CNN Newsource affiliates
TOP STORIES 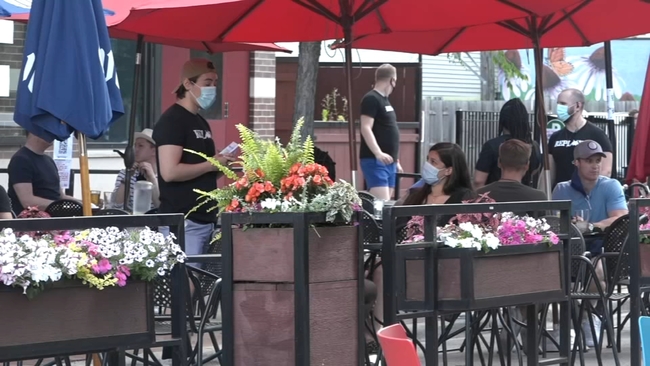