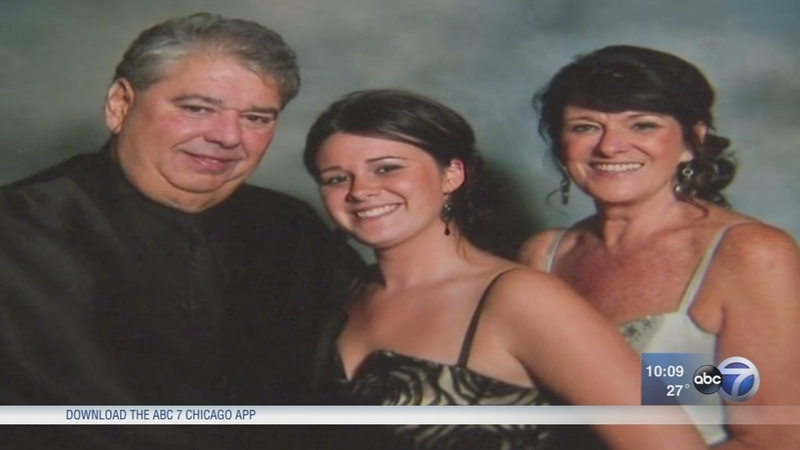 PLAINFIELD, Ill. (WLS) -- Friends of a mother and daughter who died of carbon monoxide poisoning in southwest suburban Plainfield are honoring their memory by raising money to purchase 300 carbon monoxide detectors for those who need them.

Friends of Denise Carlini and her daughter Morgan Becker want to raise $7,500 for those carbon monoxide detectors by December 13 so they can distribute them before the Christmas holiday.

"It's just too much. It's hard enough to lose one person but to lose two is hard to accept," said Ray Carlini.

Carlini lost his wife and daughter on November 21. They were found dead inside the family's home, where lethal carbon monoxide levels also claimed three pets and sickened five officers who responded.

Friends want to prevent the grief Ray feels from affecting anyone else.

A GoFundMe page, set up Tuesday, is already a third of the way to their goal.

"I hope people help out. We want to touch as many people as we can and we'll save a few lives," she said.

The GoFundMe account was set up by Plainfield Women of the Moose. "Denise and Morgan would want us to save as many lives as possible," the site says.

"They're both people that always helped others. We don't want them dying in vain," Baker said.