Greater police presence on North Side and for Chicago Pride 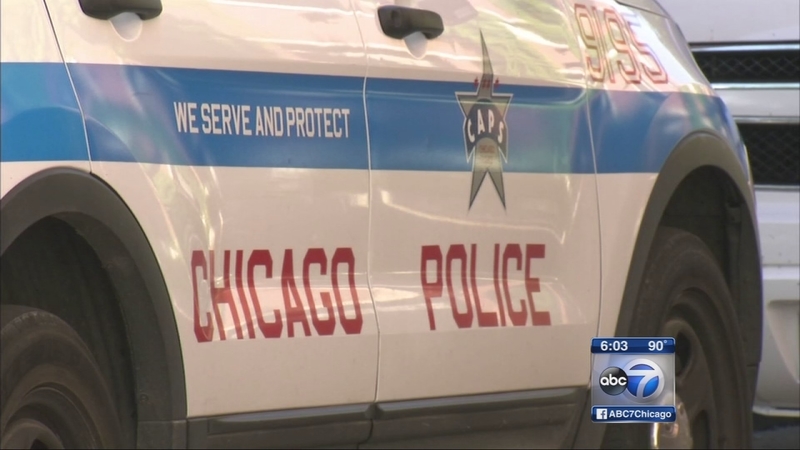 North Side communities get more police

CHICAGO (WLS) -- The FBI confirmed it is working with Chicago police on a security plan for the Pride Parade at the same time residents are being told that more officers are coming to the neighborhood.

"We had a lively discussion where the Superintendent reaffirmed his commitment to addressing the criminal activity occurring in the area," Tunney wrote.

"I think it's a good thing. It should deter crime, I would imagine so. It could only help," says Terry Coyne, Lakeview resident.

Since January 1, there's been a 14-percent increase in staffing in the 19th District, which covers Lakeview as well as part of Uptown, Lincoln Park, Lincoln Square and North Center. The number of cops is now at its highest level in three years, but still lower than in 2012 when police districts were merged.

Since that merge, Lakeview residents have complained about a spike in crime.

"It does seem to be getting a little bit worse, and I do see more police, but they don't necessarily seem to be helping as much in the community as they could be," says resident Dylan McDowell.

The bump in manpower comes as Lakeview prepares for Pride Fest this Saturday and Sunday, and the Pride Parade the following Sunday, June 26. Security is being scrutinized in the wake of the Orlando nightclub shooting.

"We've already heard from the city of Chicago, the mayor, the police department, the Office of Emergency Management. Everything will be amped up and ramped up this year," says Richard Pfeiffer, Pride Parade coordinator.

Illinois' Senator Mark Kirk says he sent a letter to the FBI requesting the bureau have a security plan in place. The FBI said in a statement that it is "working closely with the Chicago Police Department in establishing security measures for the 47th Annual Pride Parade."

The FBI says this is not the first time they've been involved in planning for the Pride Parade. Some of the details about the beefed up security plan are expected to be released Thursday at a midday news conference.