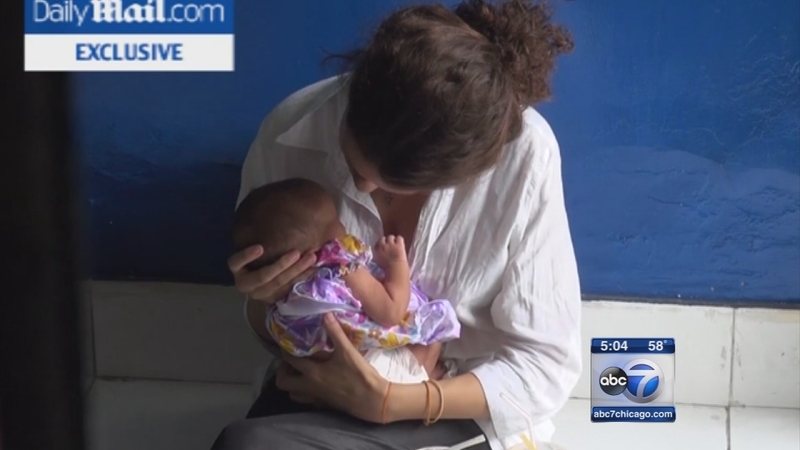 CHICAGO (WLS) -- A Cook County judge ordered a guardian be appointed to represent baby Stella, whose mother Heather Mack, is serving time for the murder of her mother, Sheila von Wiese Mack.

Sheila's trust fund hangs in the balance as American attorneys try to find out how an Indonesian court's decree impacts the trust.

This weekend, Sheila's relatives are meeting in Chicago for a memorial concert to honor their sister.

"The whole weekend is the remember Sheila and her spirit, we miss her a lot and we always will," said Bill Wiese, Sheila's brother.

"She was best friend, my only sister, I miss her and we will honor her for the rest of our lives," said Debbi Curran, Sheila's sister.

Sheila was killed in Bali. Heather and her boyfriend, Tommy Schaefer, are now serving time for the murder.

The couple's daughter Stella is nearly 3-months-old and is being cared for by Heather in a Bali prison.

In Chicago Friday, relatives, attorneys and a Cook County judge shared concern for Stella as they fight over legal fees owed out of Sheila's trust fund, and whether Heather has claim on the trust.

"We just wish the best for Stella, we're all concerned about Stella, her health, and for Stella to have a wonderful life," Wiese said. "It's a tough situation."

"We'll have further proceedings to see if Heather inherits or whether the full amount of the trust would be payable for the benefit of Stella," said Leonard LeRose, attorney for Wiese.

Stella's other grandmother was also in court without representation. She told the judge she feared Stella was being sold for $150,000.

The judge suggested she retain counsel and provide evidence of such a threat. She did not comment leaving court.

"The allegations of Heather selling baby Stella for $150,000 are unequivocally 'not true,' but are nothing more than a smearing campaign of Heather's genuine concerns for Stella. The financial motives of Kia Walker are coming to light by her own admissions," said Michael Elkin, attorney for Heather.

As the legal proceedings continue, Sheila's family grieves and copes with the tragic circumstances.

"The whole situation, I lost my sister, I lost my niece. It's just, it's heartbreaking," Curran said.

Heather is considering how best to raise Stella. Recent reports include the possibility of an Indonesian family caring for the baby.

As for the trust fund, it is now worth just over $1 million. Around $400,000 of it has already been used for legal fees. 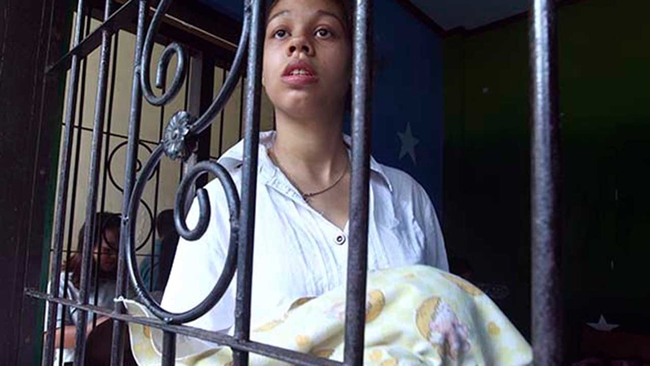 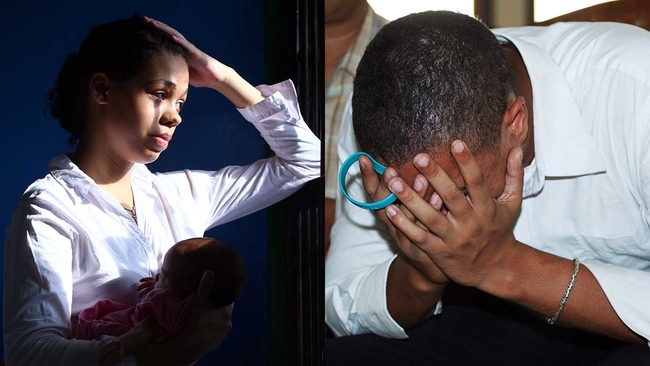