WLS
By By: Jessica D'Onofrio and Michelle Gallardo
WAUKEGAN, Ill. (WLS) -- Nineteen-year-old Carly Rousso went on trial Tuesday in connection with the death of a young child who was struck and killed on a Highland Park street. Just before the start of the trial, Rousso pleaded guilty to reckless homicide charges in connection with the death of the child.

In a videotaped confession played in court on Tuesday, then 17-year-old Carly Rousso admitted to "huffing" a keyboard dust cleaner just minutes before her black Lexus slammed into a woman and her three young children while they were walking on the sidewalk along Central Avenue in Highland Park on Labor day 2012. The accident killed 5-year-old Jaclyn Santos-Sacramento.

"Instead of waiting the ten or so minutes it would have taken her into the comfort of her own home where the ingestion of this intoxicating compound would have hurt no one but herself, she decided to get her high right in the parking lot of Walgreens," said Michael Ori, Assistant State's Attorney. 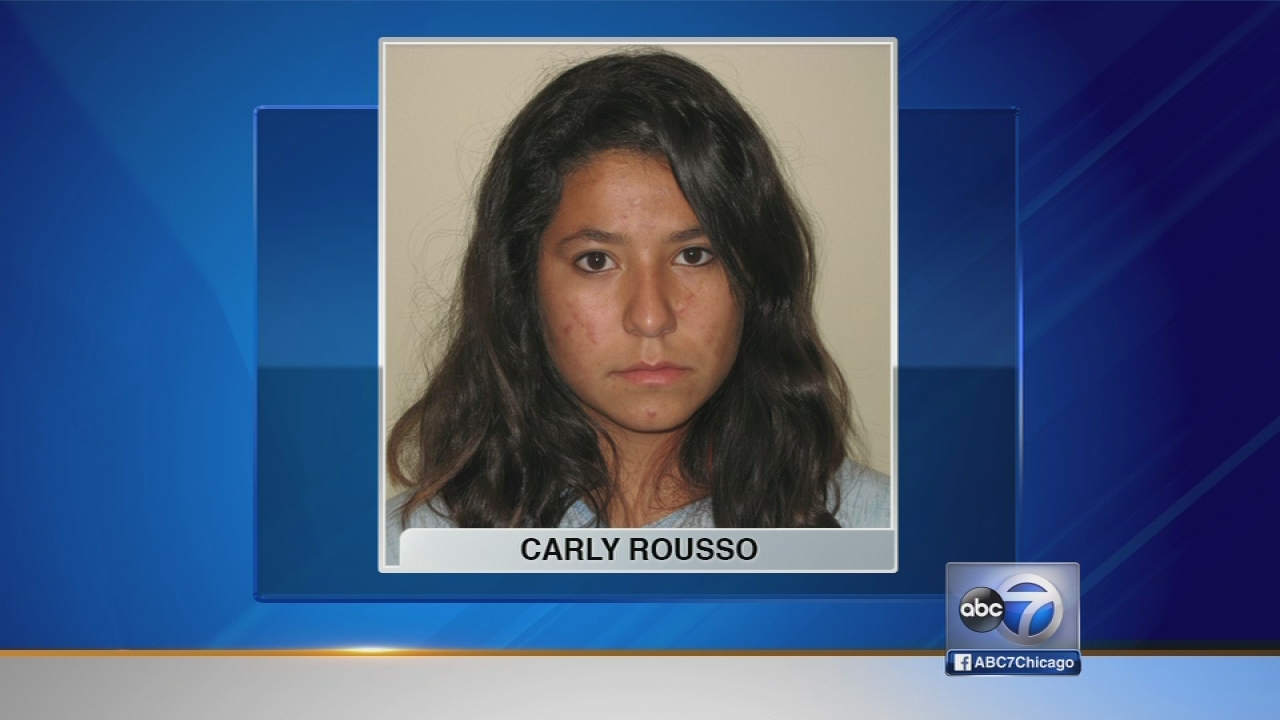 Carly Rousso trial begins in Lake County
A witness testified that she saw Rousso run over the family at least three times.

Charged with aggravated DUI and reckless homicide, Rousso pled guilty to the reckless homicide charge, but attorneys for both sides were unable to reach an agreement in the DUI charges. The defense says that the substance used in the keyboard cleaner is not listed as an intoxicating compound in Illinois. The distinction is important because if convicted of an aggravated DUI that resulted in a death, Rousso faces up to 14 years in prison.

Also played in court was surveillance footage of the accident. It shows Rousso's vehicle as it slams into a wall, then backs up, hitting 5-year-old Jaclyn a second time. The car then goes forward, rolling over her a third time. And then there is the 911 call made by witness Dana Poncher.

Poncher and her son, both of whom testified Tuesday, said Rousso was unconscious, slumped over the steering wheel, when there were finally able to wrest control of the vehicle from her.

A toxicology expert also took the stand Tuesday. The testimony could prove crucial to determining whether Rousso could even be considered guilty of DUI. 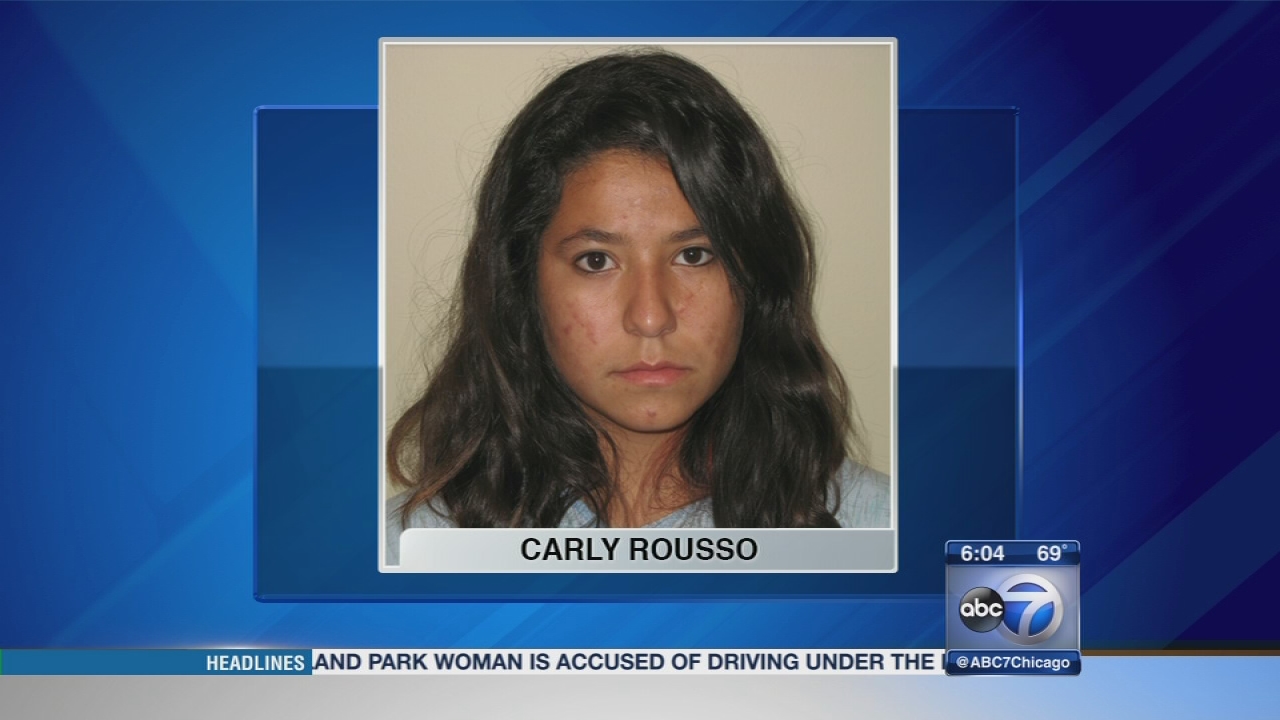 Carly Rousso trial set to begin
The trial for Carly Rousso, charged with DUI in connection with the 2012 death of a girl, 5, is expected to begin.

Cameras were allowed in court on Tuesday.

The Rousso trial has been postponed more than six times in the past year. The 19-year-old and her attorney have opted for a bench trial. Her attorney said since much of the information in the case is not contested, they do not expect the trial to last long. Prosecutors said the trial may only last a day.

If Rousso is convicted, she could spend 14 years behind bars.