WLS
By Rob Elgas
CHICAGO (WLS) -- For the first time we are hearing the police dispatch tapes from the night Laquan McDonald was killed.

Radio conversations reveal fewer than five minutes would pass between the call from officers asking for a taser and officer Jason Van Dyke opening fire.

McDonald would collapse on the street, and listening to the audio, police would shut down the intersection.

The initial exchange calls simply for an officer with a taser.

Officer: "This guy's, uh, kind of walking (unintelligible) but he's got a knife in his hand."
Dispatch: "Alright anybody have a taser..."

A squad responds, but dispatch makes another request.

Dispatch: "Anyone else closer? 4001 Keeler with a taser?"

Laquan McDonald is also seen on video jogging away from cops through a burger king parking lot moments before he is killed.

Dispatch: "Let me know when he's in custody guys."

Van Dyke's attorney says he is considering seeking a change of venue out of Cook County because of comments made by Mayor Emanuel and the attention his client's case has generated. 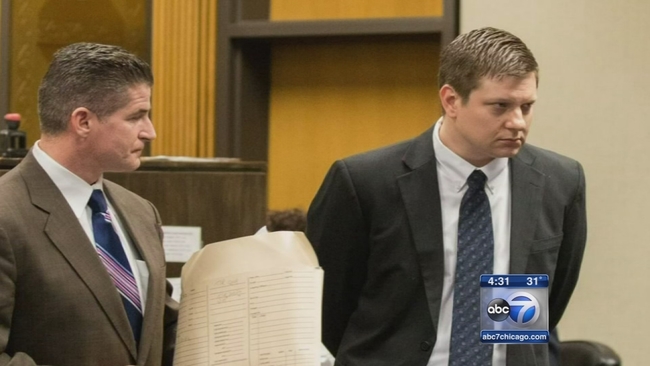 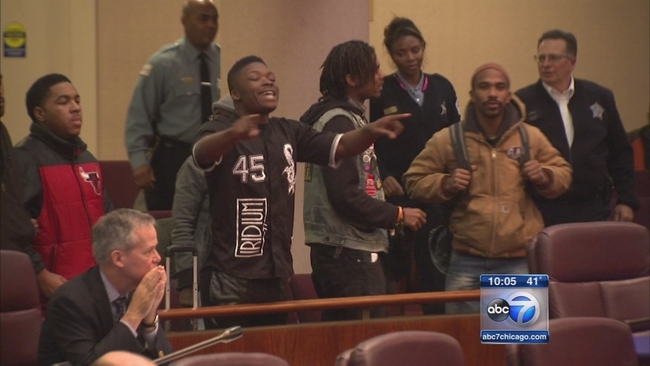