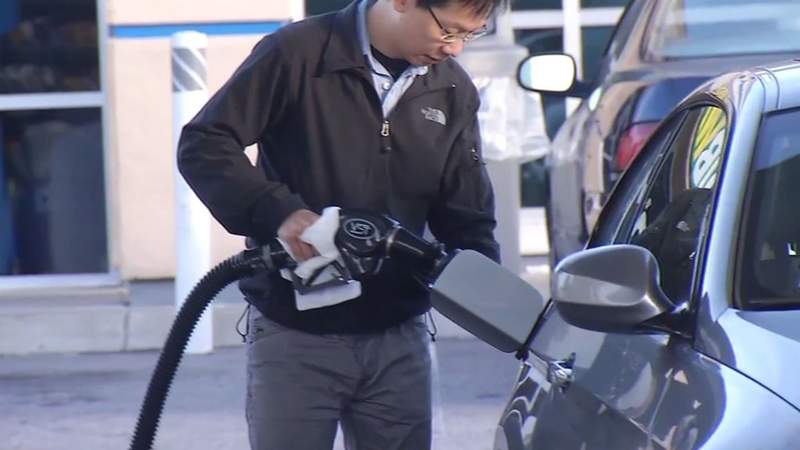 FRANKFORT, Ill. (WLS) -- There's a new push to tax you based on the number of miles you drive.

Gas tax revenue has fallen in Illinois, so this would be a way to make money off everyone, including hybrid and electric car drivers. But some critics worry about how the government will monitor the miles you drive.

"I go to different clinics that I can work for," said Kim Mott.

Just in the last six months, Mott put 13,000 miles on her car for her medical billing job. The thought of paying by the miles frightens her.

"I will move to another state. Thank you, Illinois," Mott said.

"Because people are buying less gas if they buy a hybrid. That is the point. It seems like they are still trying to cash in," driver Jason Harper said.

Here's how the plan would work. Drivers could have a mileage monitoring device put in their cars or if they have privacy concerns, they can choose to pay a 1.5 cent-per-mile tax on a base of 30,000 miles traveled per year. That comes out to $450. Drivers would get a refund for the taxes paid at the pump.

But Cullerton says those drivers who put a lot of miles on their car shouldn't worry.

"Nothing changes for them. So, they are paying more in gas now and gas tax now than people who drive shorter miles," Cullerton said.