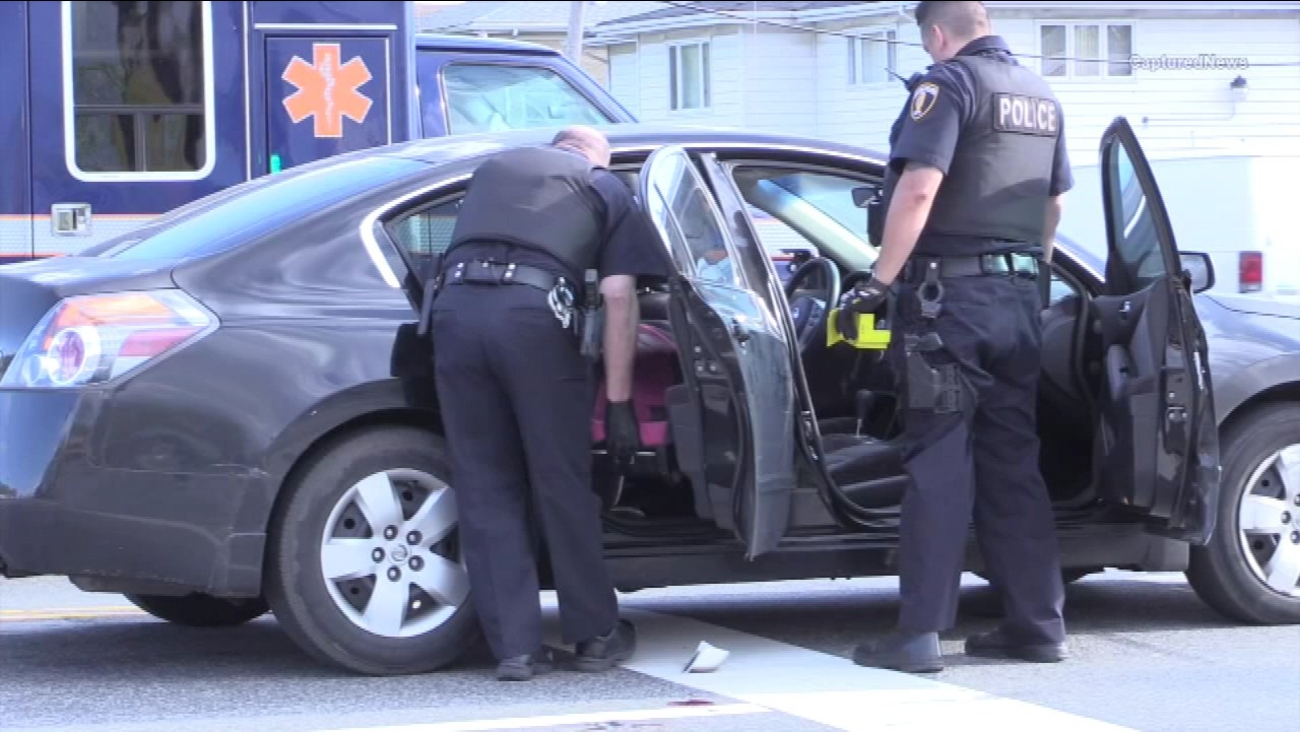 Police said officers nearby the business in the 15000-block of Michigan City Road heard what sounded like gunshots.

Police said a 21-year-old man shot by another unknown man. After being shot, the victim got into a car driven by a woman which also had a very young child in the back seat, police said. They drove away but stopped at the intersection of Sibley and Woodlawn where an ambulance and police located them.

The victim was taken to a local hospital where he died of his wounds, police said. The victim was identified as James Miller of Park Forest.