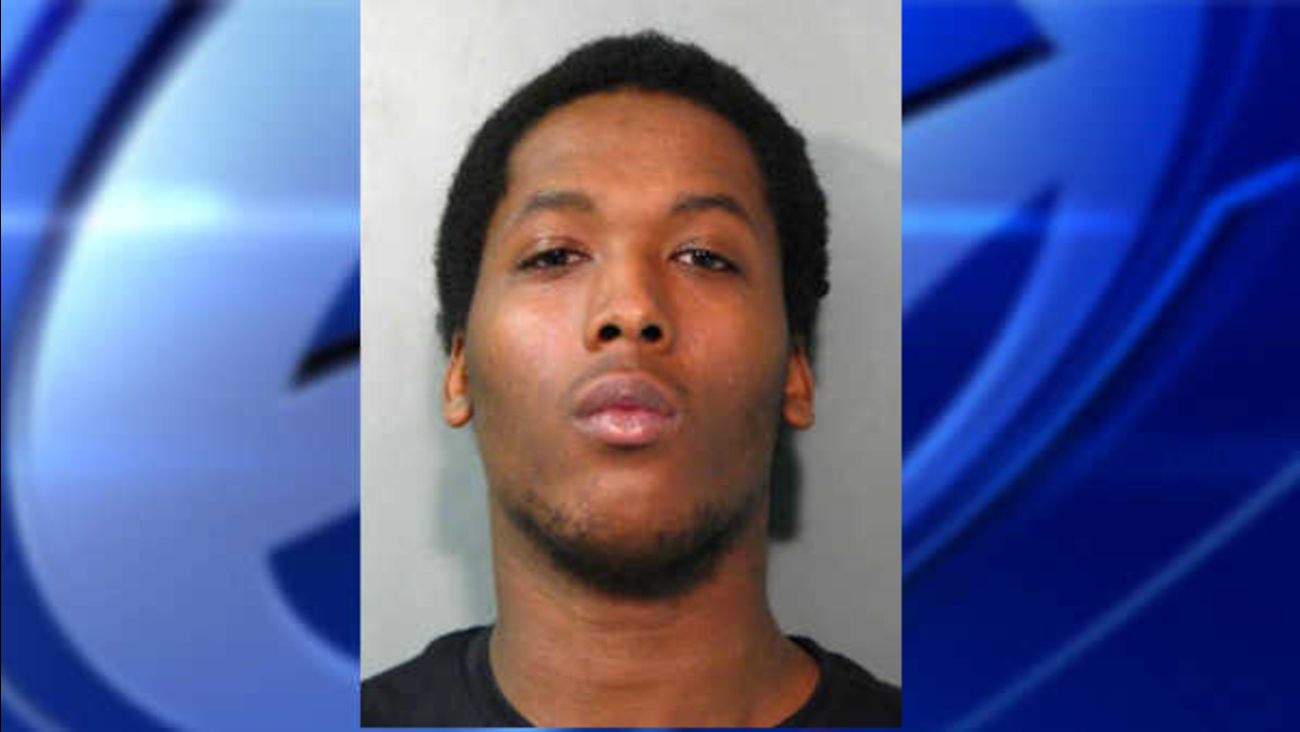 WABC
HEMPSTEAD, N.Y. -- Police have arrested a suspect accused of ripping a diamond necklace from a woman's neck in a Hempstead laundry employee as she was holding a baby.

Ralphael Brown, 19, of Hempstead, is charged with second-degree robbery, two counts of assault second-degree, second-degree strangulation and endangering the welfare of a child. He is scheduled for arraignment in Hempstead on Friday.

According to the Nassau County Police Department, a 39-year-old woman was at the 24 Hour Laundry at 620 Fulton Ave., holding a customer's 1-year-old infant daughter.

Police said Brown approached the victim and choked her, then stole the necklace. During the struggle, the suspect also pushed the infant, and began kicking and stepping on her. He then fled to a blue 2010 Mazda and drove onto Fulton Avenue, said police.

The infant suffered contusions to the head, chest and back, and was taken to a local area hospital. The woman hurt her hand and chest, but refused treatment at the scene.