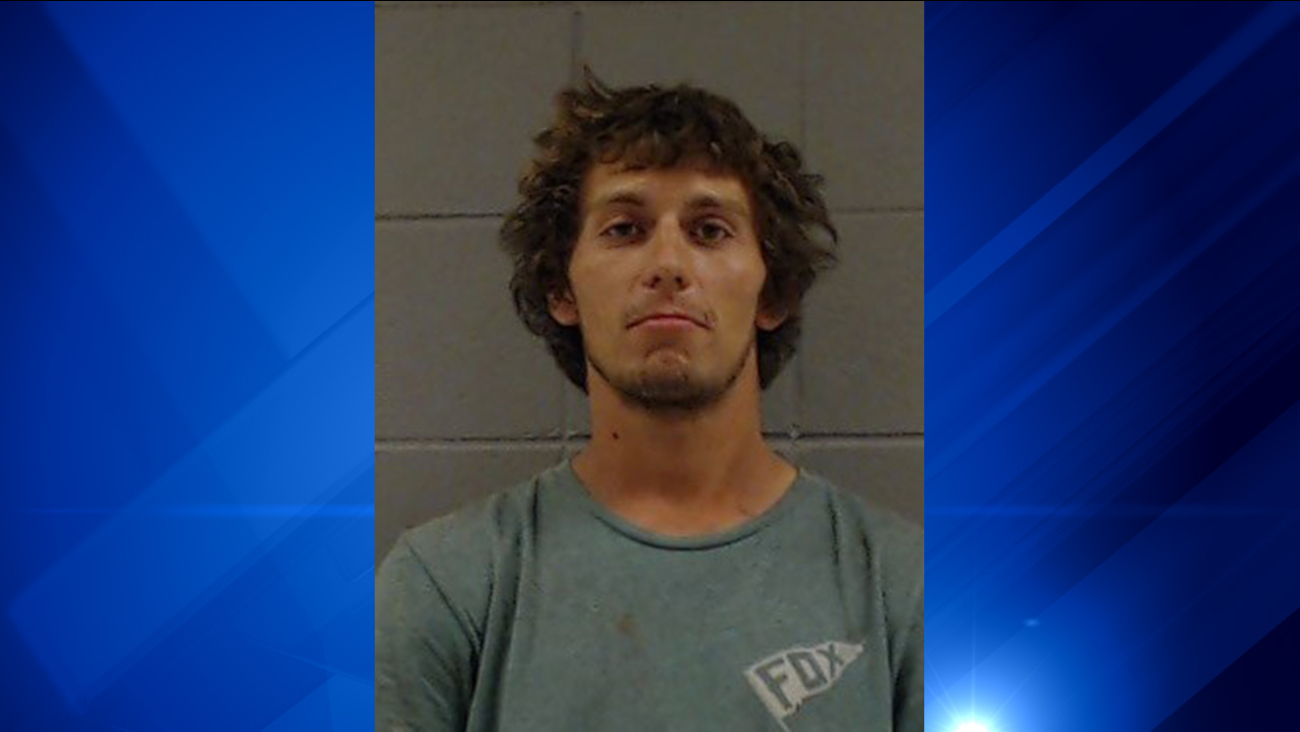 WLS
WOODSTOCK, Ill. (WLS) -- A 22-year-old Wonder Lake man was charged after he allegedly shot a man in the arm with a nail gun following a traffic dispute in north suburban Woodstock, police said.

Bret T. Eder faces one count of both aggravated battery and reckless conduct.

The incident occurred at about 3 p.m. Tuesday near U.S. Route 47 and Country Club Road.

Police said a 49-year-old Wonder Lake man allegedly threw a bottle out of his car window, striking the suspect's vehicle.

While they were stopped a red light, Eder allegedly produced a battery-operated nail gun and discharged it towards the victim, striking him in his left forearm, police said.

The victim then exited his vehicle, which was parked directly next to the suspect's vehicle, and the physical altercation escalated until Woodstock police arrived.