An ABC 7 I-Team Investigation
WLS
By Jason Knowles and Ann Pistone
CHICAGO (WLS) -- What's worse than getting your car stolen? Being on the hook for red light camera tickets racked up by the thieves that stole it.

The driver said it's a red light runaround. He emailed the I-Team after seeing their investigation with the Chicago Sun-Times into suburban red light cameras. He contested online, but still faced hundreds of dollars in tickets gotten while his car was stolen. So the I-Team got answers.

"The car was stolen, I wasn't in possession of it, I didn't make these offenses, I shouldn't be penalized for this," Antonio Reyes said.

Reyes' car was captured on red light camera footage, but Reyes wasn't driving it. A thief was. Reyes was responsible for $400 worth of Chicago red light camera tickets that the thief racked up blowing through lights.

"I was doing an Uber delivery in the morning," Reyes said. "There was a bunch of kids playing outside."

It was lunchtime in Cicero last February and Reyes was delivering food.

"I walked up the stairs, handed the person the food, and he pointed towards my car. I turned around and heard my car door slam, and there was this gentleman sitting in my car. So I screamed, 'Hey, that's my car,' and I started running towards the car, and that's when he smiled - the biggest smile in the world - and took off," he said.

Reyes filed a police report, which helped him get his car back after it was abandoned in Chicago a month later.

"I got the car back and did all the necessary repairs to it," he said.

Soon afterward, he received red light camera tickets in the mail from the City of Chicago and Matteson, Ill.

"It was when the car was stolen, so I went online (to Chicago's website) and contested everything; took pictures of all the tickets, of the police report, the badge number, the incident report number, and sent it all in," Reyes said. "Then I went to the Village of Matteson because they don't have that online program where you can contest them, and they didn't hesitate. They got rid of them."

But Chicago rejected Reyes' online challenge to the tickets and was holding him liable. Reyes then said he walked into Chicago's Department of Finance and got nowhere. So Reyes then contacted the I-Team after seeing the previous ABC7 and Sun-Times Investigation about red light cameras.

The I-Team asked the city what happened. The Chicago Department of Finance said Reyes didn't properly attach documents when he contested online, something with which he strongly disagrees.

Both parties agree that Reyes did supply a police report number, but the city said "administrative law judges" don't have access to police reports.

The city said, "Had Mr. Reyes provided a copy of the police report and documentation as to the recovery date, the Administrative Law Judge would have had evidence that the car theft happened during the dates in question and could have determined that these red light camera tickets should be dismissed."

"But if I have all the evidence and proof stating that the car was stolen, it's not in my possession, it's not my fault, I should not be penalized for it," Reyes said.

After the I-Team got involved, the city dropped the tickets.

The I-Team gave Reyes the good news that the city is dismissing the tickets. The city said when contesting tickets make sure you provide detailed information and upload all corresponding documents, and that listing a police report number is not sufficient evidence.

- Review the ticket notification carefully to ensure you understand the violation and know the date you must contest the violation by the date listed. All information on how to contest is listed on the back of the violation.
- Contest (by mail or in person) by the date listed on the violation mailed to you. Late submissions are not accepted. Please note that the City does not suggest that people contest violations in one way over another. Residents and motorists should contest in the fashion that is easiest for them, and regardless of how a violation is contested, they are all presided over and decided by an impartial, licensed attorney.
- Double check your contest submission before filing it with the Department of Administrative Hearings; make sure you provided as much description as possible and uploaded all corresponding documents. Simply listing a police report number is not sufficient evidence.
- Ensure you are utilizing valid reasons for contesting a violation. Below is a list of reasons a motorist can use to contest Red Light and Speed Camera.
- If you have questions regarding the Administrative Hearing process, visit https://www.cityofchicago.org/city/en/depts/ah.html or call 311 to be connected with Department of Administrative Hearings.
Report a correction or typo
Related topics:
chicagociceromattesoncar thefti teamconsumerred light cameras
Copyright © 2020 WLS-TV. All Rights Reserved.
RELATED 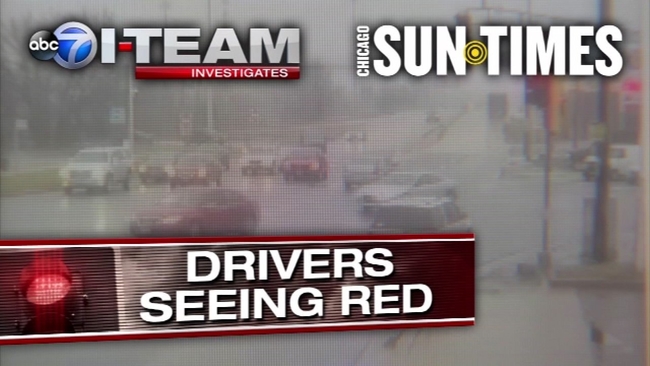 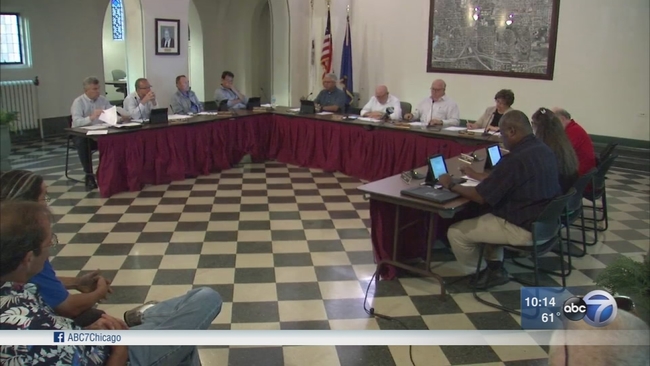 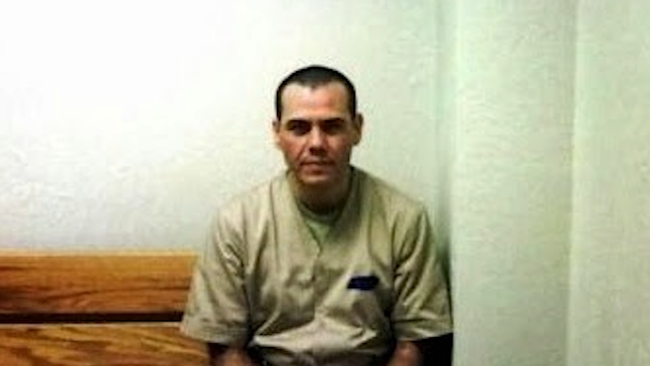