WLS
CHICAGO (WLS) -- The mother of Ashley Mendoza, a 3-year-old girl found dead in her home in the Schorsch neighborhood, is charged with first-degree murder.

Maria Espinoza-Perez, 24, is accused of beating Ashley to death. She is being held without bail.

Prosecutors said Espinoza-Perez admitted she lied when she told police the girl stopped breathing after a home invasion on May 18. She also allegedly admitted to causing some of her daughter's injuries.

Ashley was found unresponsive by officers and pronounced dead at the scene at their home in the 3300-block of North Natchez Avenue on the city's Northwest Side.

Officers found blood in bedroom and bathroom, prosecutors said, and no evidence of a break in or any blood near where the girl's body was on the kitchen floor. She had injuries on her head, hands, back and was missing teeth, prosecutors said.

The Cook County Medical Examiner's Office said Mendoza died of injuries sustained as a result of child abuse and labeled her death a homicide.

Espinoza-Perez is separated from Ashley's father, according to his family.

"We are all surprised... We can't believe it," Juan Gonzalez, brother-in-law, said through a translator.

The Department of Child and Family Services said it is also investigating allegations of child abuse against Perez. 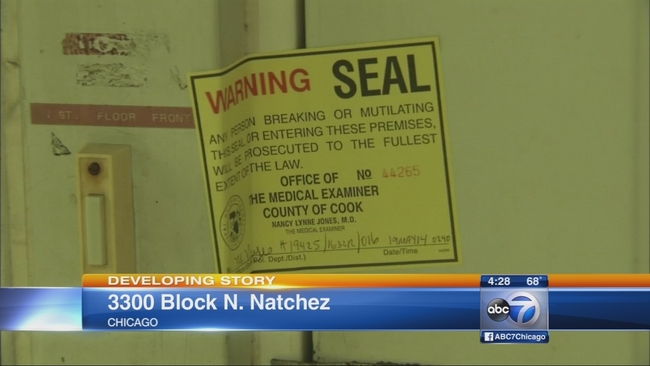