Jamal Parks, 32, of Gurnee, a suspect in a murder in Evergreen Park, was fatally shot by police Friday on a Metra train in Deerfield. (WLS) 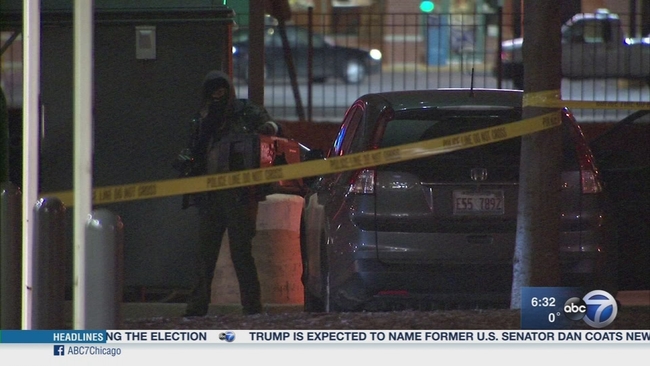