CONCORD, N.H. -- Lawyers for a New Hampshire family claimed a $487 million Powerball jackpot on their behalf Monday, saying the winners wished to remain anonymous but would do "great things" with their newfound wealth.

Attorneys for the family's new trust claimed the prize at a news conference after weeks of suspense about the identity of the winner of the nation's eighth-largest lottery jackpot. The winning ticket for the July 30 drawing was sold at a Hannaford supermarket in Raymond, a town of about 10,000 residents.

Lottery officials announced Monday that the family is local to New Hampshire and wished to keep their identities a secret. Officials offered no other details on them.

The final payout after taxes is $256 million, and the money will be placed in a trust. Attorneys for the family announced $100,000 in donations to charity Monday and said the family plans to donate more. They were not specific about how much money would go to charity or whether all the donations would be announced publicly.

"There couldn't have been two better people or a better family to win this money," attorney William Shaheen said. "They're going to do great things with it."

Shaheen said the family has been carefully deliberating how to use the money.

Whether a lottery winner can remain anonymous depends on where they live. Delaware, Kansas, Maryland, North Dakota, Ohio and South Carolina allow winners to remain anonymous. In 2014, Democratic New Hampshire Gov. Maggie Hassan vetoed a bill that would have prohibited the state from disclosing lottery winners' names without consent.

But New Hampshire, like a handful of other states, lets winners claim the prize through trusts. By disclosing the name of the trust only, they can shield their identities. Connecticut, Massachusetts, Vermont and Colorado also allow this.

The New Hampshire family's $100,000 donation matched a donation made by Hannaford. The store donated its $75,000 commission for selling the ticket, plus an additional $25,000.

The $100,000 from the lottery winners will go to End 68 Hours of Hunger, four food pantries in Raymond, Epping and Deerfield, and the Raymond Coalition for Youth, an organization that works with the police department and focuses on youth substance abuse prevention.

Representatives from the organizations praised the anonymous family for their donations. 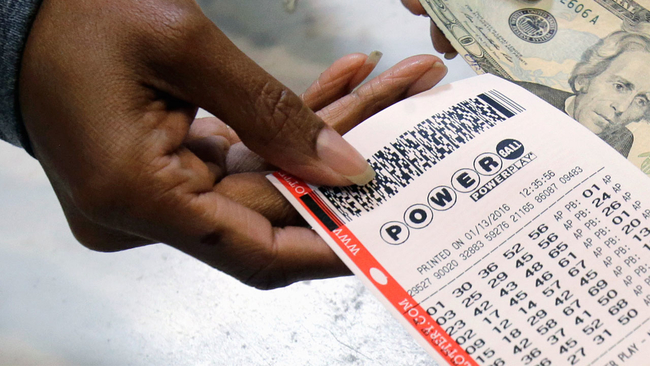 Couple who bought 1 of 3 winning Powerball tickets in $1.6B drawing claim prize 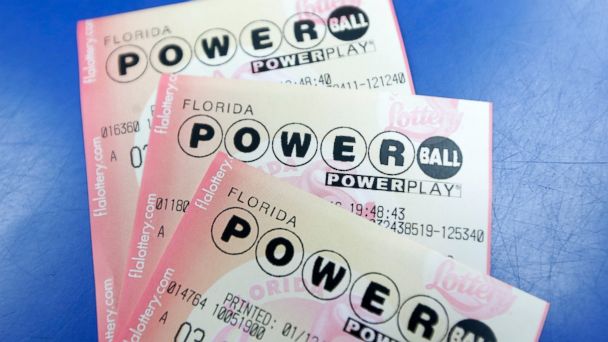