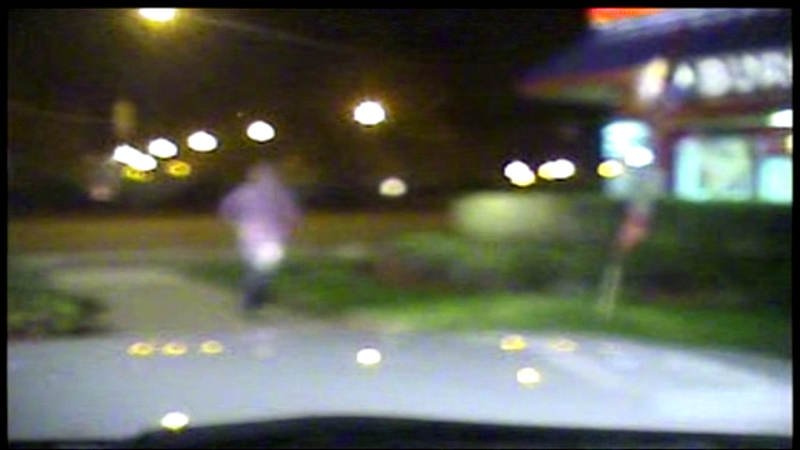 CHICAGO (WLS) -- The ABC7 I-Team has obtained new police dash-cam video of the moments leading up to Laquan McDonald's deadly encounter with police.

The new videos from five police vehicles show Officer Jason Van Dyke, who faces first-degree murder charges in McDonald's death, in pursuit of the teenager before the shooting. One of the blurry videos is from inside Van Dyke's police vehicle.

On Oct. 20, 2014, Officer Van Dyke and his partner were in a convenience store parking lot when the call came in and they responded. Video from another police car shows Van Dyke on the move, weaving through traffic, rushing to a report of a man wielding a knife.

During the incident, you can see McDonald, 17, crossing right in front of his vehicle, carrying what appears to be a knife. Thirty seconds later, he collapses to the street, shot 16 times.

The video shows the view Officer Van Dyke had of McDonald while sitting in the passenger seat during the pursuit. It puts Van Dyke on the trail of the teenager and involved in the chase about 30 seconds earlier than first thought.

At this point in the video, the vehicle emergency lights had been turned off. That should also have switched off the dash-cam, but for some reason, Van Dyke's dash-cam continued recording despite an "off" icon on the screen. Regardless, the video continued recording as his police car pulled up to the scene where McDonald is walking down the street.

It is at this point - about 30 seconds after he apparently first spotted McDonald - that Van Dyke got out of his vehicle and opened fire, emptying his police pistol.

Video from a different dash-cam shows McDonald's body on the street after the shooting, still alive before paramedics arrived.

The dash-cams are supposed to record audio, but during the McDonald incident, none did. Only the muffled sound of sirens can be heard, but no voices.

"There were apparently technical difficulties, but in no way shape or form is there any evidence that anything was tampered with," McCarthy said.

Wednesday night, a Chicago police official said there was no audio because the batteries in the dash-cams had been put in improperly and facing the wrong direction, which disables the audio part of the recorder. CPD says officers responsible for maintaining their dash-cams are being retrained to avoid this.

"Sometimes officers need to be disciplined if they don't turn it on at the right circumstance which is why we're working out all the details of our body cam project," McCarthy said.

The fatal shooting occurred in front of a Burger King, which may have captured some of the moments leading up to the slaying.

The restaurant manager said that four or five police officers asked him for the password to his surveillance system the night of the shooting. A camera allegedly caught one of the officers touching the DVR.

The manager told ABC7 that the Independent Police Review Authority showed up later, it had been determined that up to 15 files had been deleted.

However, police officials had said the FBI had determined there was no tampering. 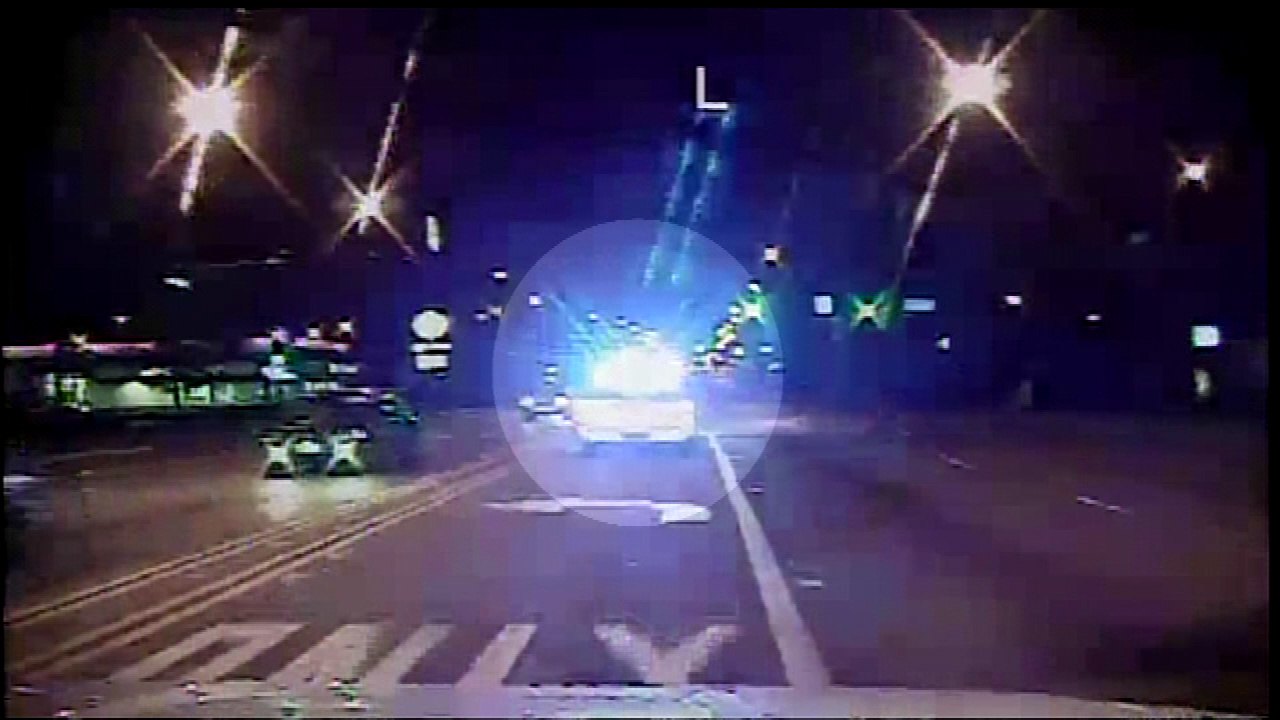