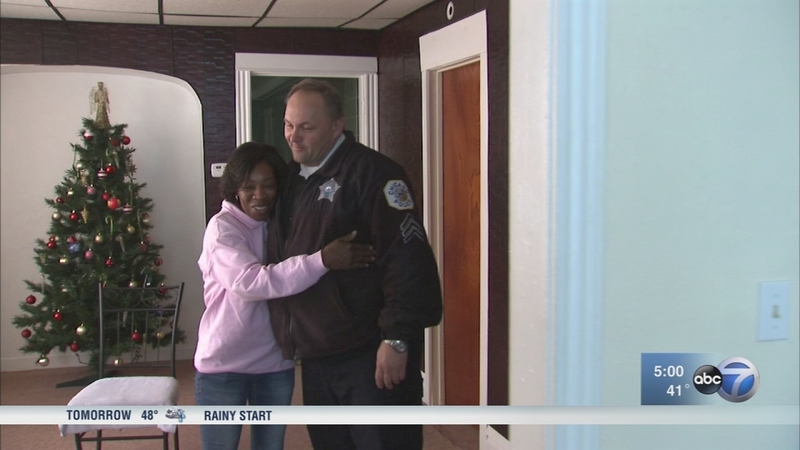 CHICAGO (WLS) -- The Chicago Police Department is investigating one of its officers after he helped three young girls found living in an abandoned home.

The officer set up a GoFundMe page for the girls who were known as the Englewood Angels.

The police department said the officer violated its policy by helping the girls.

After discovering the deplorable conditions the girls were living in, Artz launched the effort to raise money and supplies for the kids and the grandmother who agreed to take care of them.

Dolores Anderson has a roof over her head and, for now, enough food and clothes to help raise her granddaughters who were found living in squalor just a few months ago.

Last year, the 53-year-old immediately agreed to take care of the kids, even if it meant losing her temp jobs.

Anderson said she would be homeless and the girls would be living in foster care if it wasn't for the generosity of 7th district Chicago police officers.

With approval from his superiors, Artz spearheaded an effort to raise money through a GoFundMe page. Now, Artz is under investigation for violating police department policy.

"I believe it is waste of time, energy and money because he is a good man. I have good feelings about people and he is one of the best," Anderson said.

Artz is accused of violating rule 52 which prohibits officers of seeking or soliciting contributions of any kind from anyone. The complaint against him was lodged by CPD Internal Affairs Commander Robert Klimas.

Calling the policy obscure and outdated, Chicago police sergeant's union president Jim Ade said the investigation is just another nail in the coffin for police morale.

"Take a guy running across the street saving someone from a burning building and three months later he gets a ticket for jay walking, that is what the department is doing," he said.

And saving the three young girls is exactly what Anderson and Artz's supporters said he has done. Now the police sergeant has a complaint on his record.

Holmes and the police sergeants' union said the Artz investigation sends the wrong message during a time when police superintendent Eddie Johnson is calling for more positive interaction between police and the community.

Even if Artz is exonerated, he will always have a complaint logged on his record. 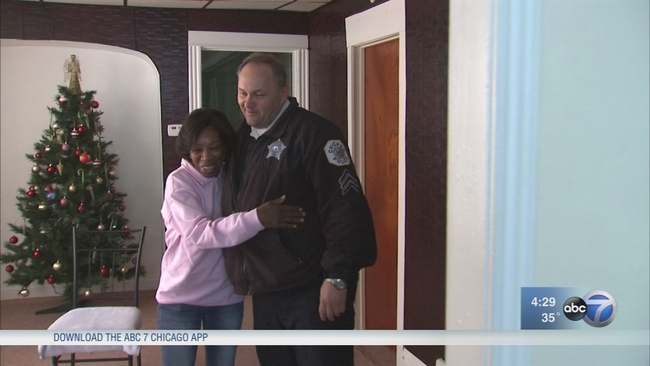 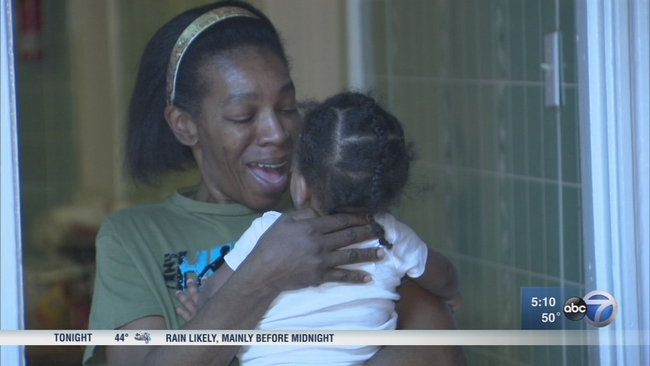