An ABC7 I-Team Investigation
WLS
By Chuck Goudie
CHICAGO (WLS) -- A crooked Chicago travel agent exposed by the I-Team is headed to prison.

Rashid Minhas was given a nine and a half year sentence Thursday for cheating Muslims out of millions of dollars, booking trips to Mecca but then never delivering tickets or reservations.

Minhas took money from Muslim travelers, then told them "God didn't invite you," and kept the money for himself. Minhas swindled travelers who thought they were booking once-in-a-lifetime trips to Mecca.

Nearly five years ago the I-Team exposed this North Side Chicago travel agent as a conman and a cheater - now he is headed to federal prison because of what he did.

A parade of those who were fleeced in federal court Thursday; they finally had their say against Minhas, who took their money for trips to Mecca and then said he couldn't get Saudi travel visas.

But instead of refunding their money, he kept it all.

"I am came here to save people in the future from scams so I'd like to say to my brothers and sisters, if you want to go to the Hajj, please investigate and ratify the travel agents before you give the money to them," said Mohammad Ali, a victim who had $20,000 taken from him.

Dozens of angry customers challenged Minhas over the years - but he found new customers for the trips known as Hajj and just kept on taking their money until the I-Team revealed his ploy in 2011 and federal agents arrested him in late 2013.

"People who play with emotions using people's religions should be put away for life," Ali said.

In federal court Thursday he didn't get life, but he did receive an extraordinarily long prison sentence for fraud. Judge Gary Fienerman was especially perturbed that Minhas blamed God for the cancelled trips when the travel agent was responsible.

"We worked hard, really, really hard for this money in order to go to Hajj but unfortunately it was not meant to us and unfortunately we don't know if we have the ability in our lifetime to go back to that place," Gilami said.
After sentencing, the prosecutor called Minhas "an accomplished con man," saying "he intentionally defrauded the victims and caused them severe financial hardship."

"I just wanted to see that justice was served right and how he was making fun of this system - he thought he could get away. I wanted to make sure he does not get away," Imgiaz said.

Minhas didn't get away with it and the judge will order restitution at a future hearing.

In explaining the lengthy sentence, Judge Fienerman called Minhas' behavior "despicable and unfathomable"; that he took financial, spiritual and emotional advantage of people "that can't be forgiven." 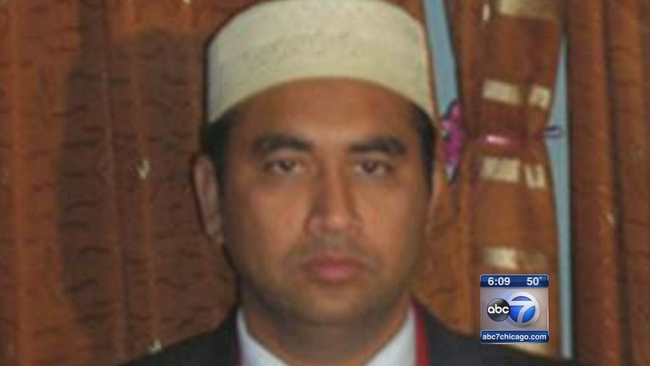 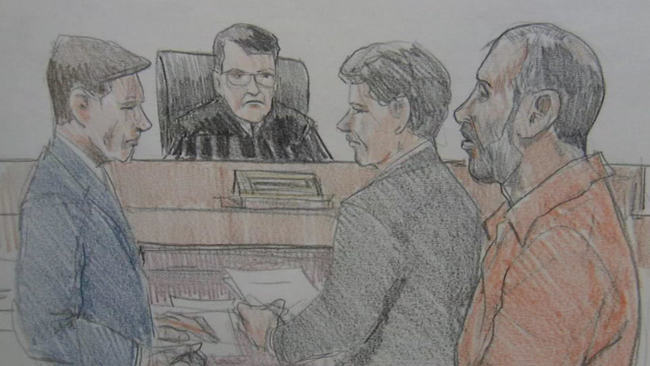 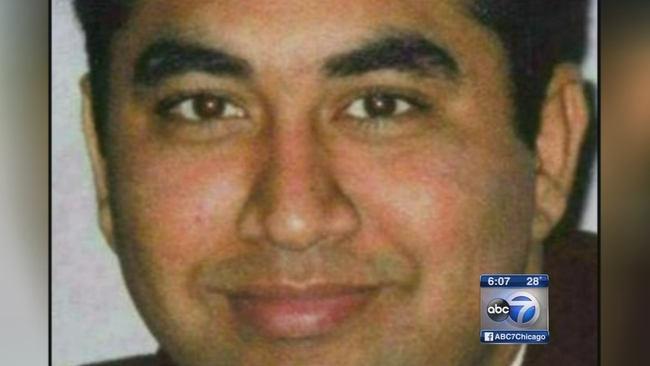 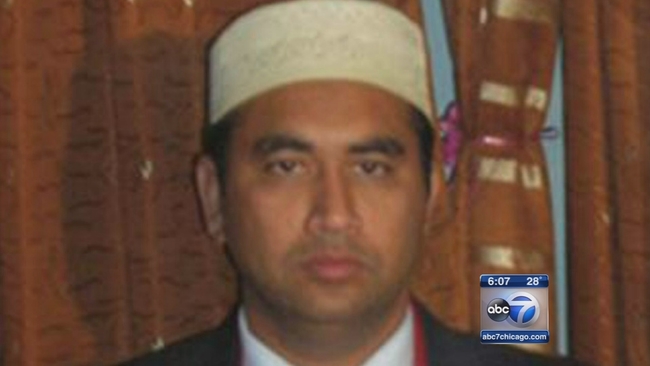