Racist campaign flyers seen in Dolton prior to mayoral election 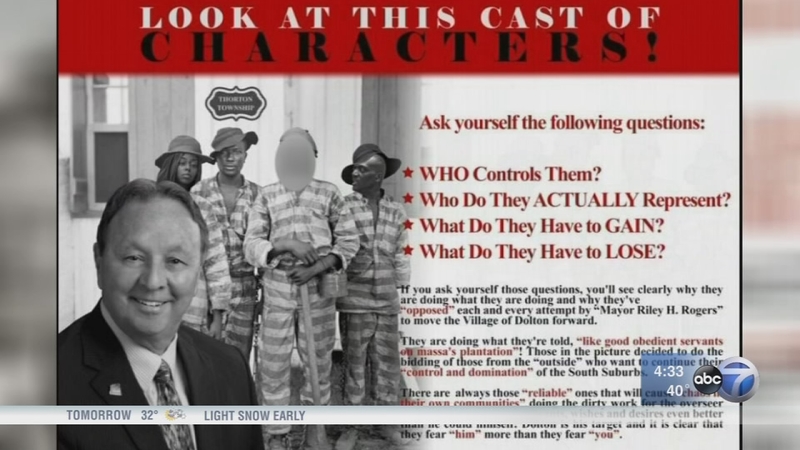 Controversial campaign flyers in Dolton prior to mayoral election

Like every campaign, there were plenty of campaign fliers in Dolton. But only one had racist references to plantations and slave masters.

Three people are running for the top office. Mayor Riley Rogers is running for re-election and is up against two village trustees, Duane Muhammad and Stanley Brown.

The political flier showed elected officials in Dolton wearing black and white jail suits. The one on the far right was mayoral candidate Brown.

"That piece of literature has taken us black folks back over 100 years. That's black on black crime, what that individual did to put that out there," Brown said.

It's unclear who made the flier, but it stated that Rogers is trying to "move Dolton forward."

It went on to criticize the elected officials depicted, and said they are "good obedient servants on massa's (sic) plantation," a thinly veiled reference to powerful Democratic committeeman Frank Zuccarelli who was pictured in the foreground.

"We have to stop stabbing on one another. Black people need to stop. That's not the type of literature that should be out there running for mayor," Brown said.

There was no sign of Rogers at City Hall on Friday. He did not return emails or phone calls, and his chief of staff declined to speak with ABC 7.

The other mayoral candidate, Muhammad, responded to the flyer.

"It doesn't take Sherlock Holmes to figure out where the literature comes from. I would rather put my energies into talking about what I am bringing to the village of Dolton and its residents," Muhammad said.

Muhammad and Brown both raised concerns about the vacant properties in the city, saying city leaders must address the problem.

"The current administration has no conceivable plan to get a hold of the housing stock in the village of Dolton. That's one of the primary things that we're going after," Muhammad said.

They were also worried about the types of businesses moving into the city.

"You take Sibley, it's almost like a Vegas strip. Liquor stores, slot machines stores, 24 hours. That's not the type of village we're looking to get," Brown said.

In the end, neither happened because there weren't enough valid signatures.

Tuesday is the primary. There are no Republican candidates so the candidate with the most votes Tuesday will become Dolton's next mayor.
Related topics:
doltonracismelection
Copyright © 2021 WLS-TV. All Rights Reserved.
ELECTION 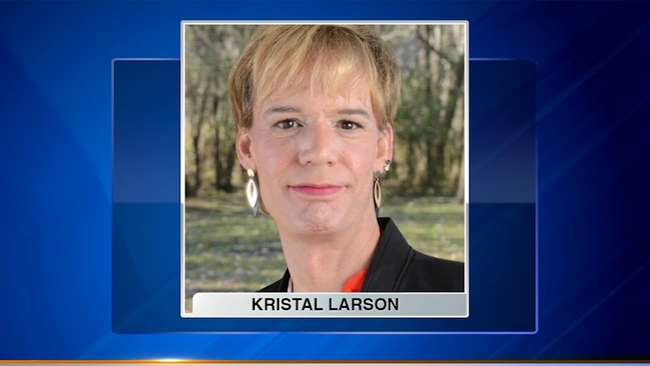 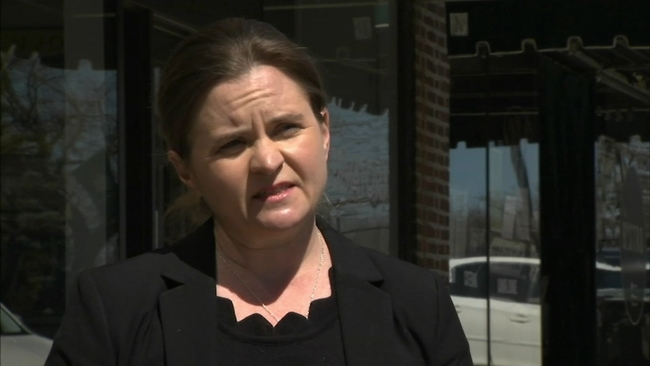 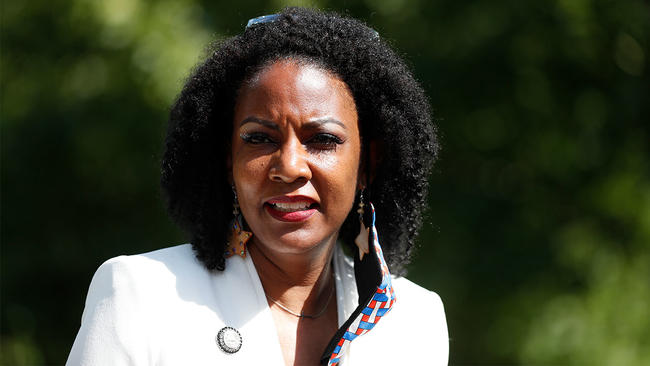