WLS
CHICAGO (WLS) -- A man kicks at a moving car as it repeatedly slams into his vehicle in the city's Rogers Park neighborhood. Surveillance video captured the road rage incident last week.

Chicago police said the March 16 incident on West Morse Avenue stemmed from an earlier hit-and-run crash involving the cars, a 1997 Audi A4 and Toyota Camry, at Devon and Sheridan Road.

Police said the driver of the Audi, Martin Vigil, 48, had left the scene after a minor traffic accident. The driver of the Camry followed him to Morse Avenue, where the confrontation occurred, police said. 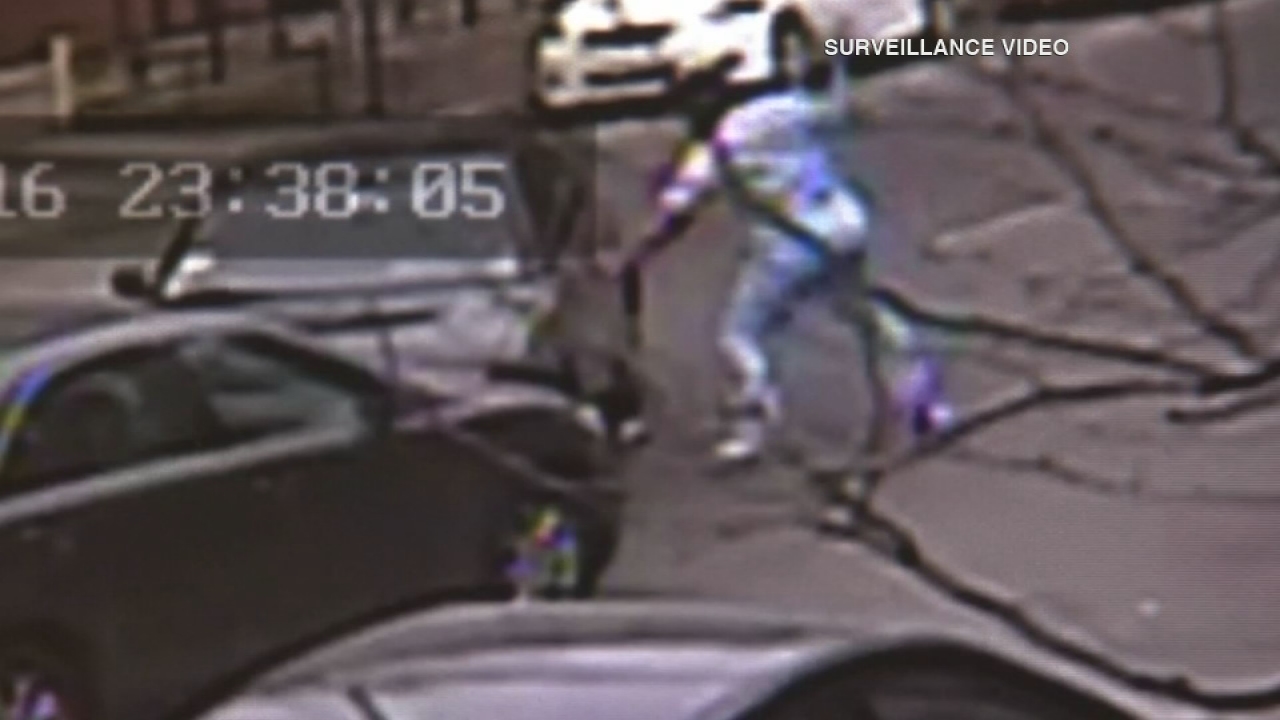 In the video, first posted on DNAInfo.com, the driver of the Camry is seen getting out of his parked car and kicking at Vigil's Audi. The Audi is then seen slamming into the Camry several times.

"I was scared! I was like: What's going on?" Mirza Rodriguez, witness, said.

An office full of realtors witnessed the whole thing through their office windows. The company's surveillance camera captured it on video. Police said the Audi backed into the Camry at least three times.

"Seeing it in front of you: I thought he was going to get run over," Rodriguez said.

The Audi drives off, but makes a U-turn and comes back into the video, striking the Camry head-on. The vehicle narrowly missed bicyclist as it rams the car again. The driver of the Camry delivers another boot to the bumper. A few more rams follow.

"He was very frazzled. He was screaming and he was hollering and people across the street were saying, 'Call the cops! Call the cops!'" Erickson Ocasio, witness, said.

The Audi drives off, but keeps circling the block while bystanders try to calm the situation.

Chicago police arrive and Vigil, the sales/leasing director for Chicago Real Estate LLC in North Center, is charged with misdemeanor assault, leaving the scene of an accident and criminal damage to property.

Ocasio, whose camera recorded the confrontation, knows Vigil from the real estate business. Despite an alleged threat, he tipped off police.

"He said, 'Hey, Eric.' He stopped right in front of our door and said, 'If you tell anybody, I'll kill you,'" Ocasio said.

Vigil, who did not answer the door or return calls from ABC7, told DNAInfo.com he was the "victim of road rage." 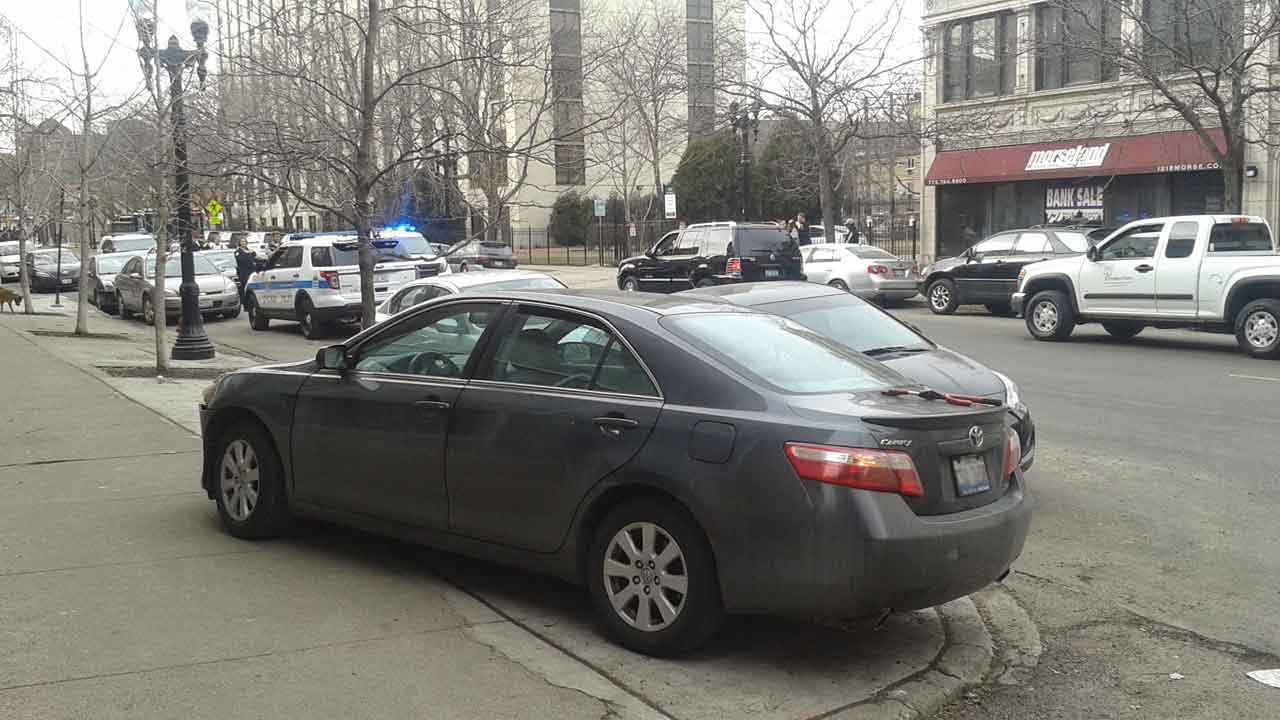