WLS
Graphic photos have surfaced of Minnesota dentist Walter Palmer, the man accused of killing Cecil the lion, with a black bear he also illegally hunted.

ABC News obtained the photos using a Freedom of Information Act request. They depict Palmer posing with a black bear he illegally hunted and killed in 2006. Palmer later lied to authorities about killing the bear. 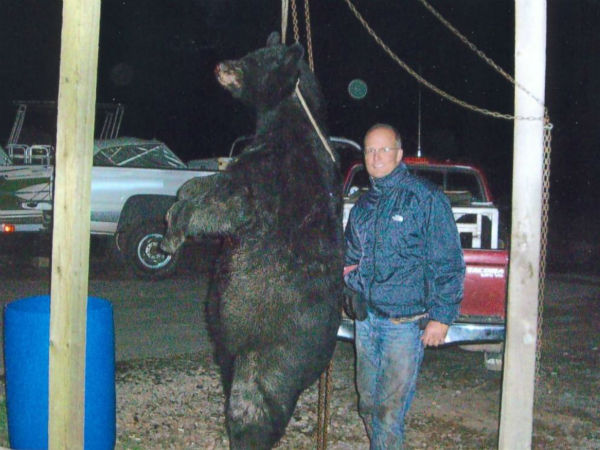 Palmer pleaded guilty to lying about the incident in 2008, ABC News reports.

Palmer had a permit to kill a bear in Wisconsin when the incident took place, according to court documents. This bear, though, was 40 miles away in another county, outside of an authorized hunting zone. Palmer told his guides to keep quiet about it, according to U.S. Attorney John Vaudreuil.

"As soon as the bear was killed, Palmer and the three guys he was with -- guides -- they agreed they would lie about it," Vaudreuil said in an episode of 20/20 airing Friday. "He was lying to us. He was offering to pay, it turns out, about $20,000 to keep the others who were in the hunt, to have them lie, so that's a fairly aggressive cover-up." 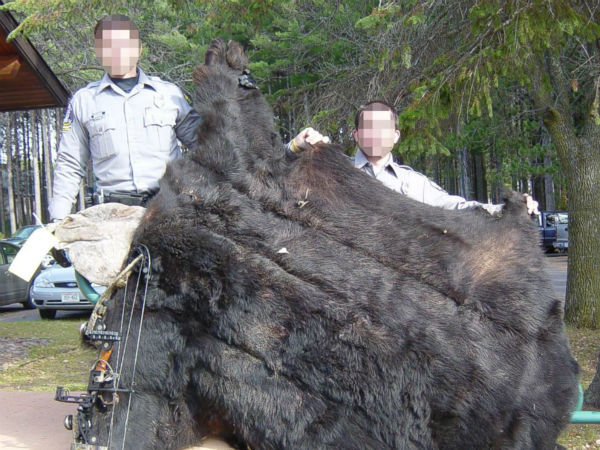 The photos of Walter and the dead black bear were obtained by ABC News using the Freedom of Information Act.

When Palmer tried to bring the animal back to Minnesota, authorities got involved. Palmer lied but the guides did not. Palmer pleaded guilty in 2008 to making false statements to the U.S. Fish and Wildlife Service. 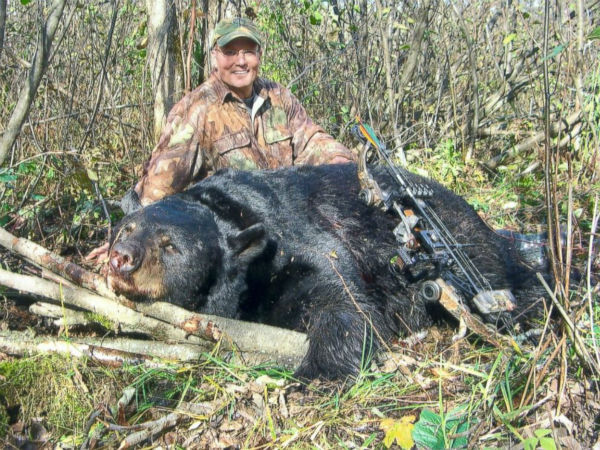 That agency is now investigating Palmer again, this time for a case that gained international attention. Cecil the Lion, who was well-known among both locals and visitors to the Hwange National Park in Hwange, Zimbabwe, was illegally killed last month.

Authorities in Zimbabwe are seeking extradition for Palmer and have arrested his guide and a farm landowner on criminal poaching charges. Palmer, who has not been seen in weeks, issued a statement shortly after the case gained attention to apologize and say he thought his actions had been legal.

"I deeply regret that my pursuit of an activity I love and practice responsibly and legally resulted in the taking of this lion," he said. 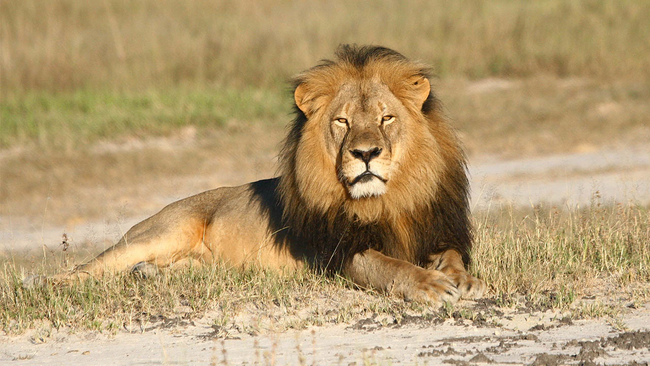 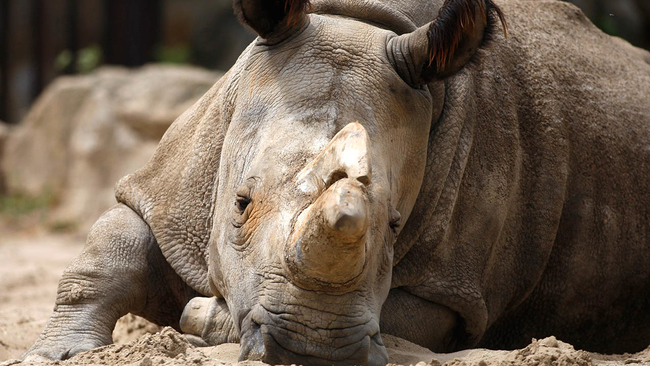 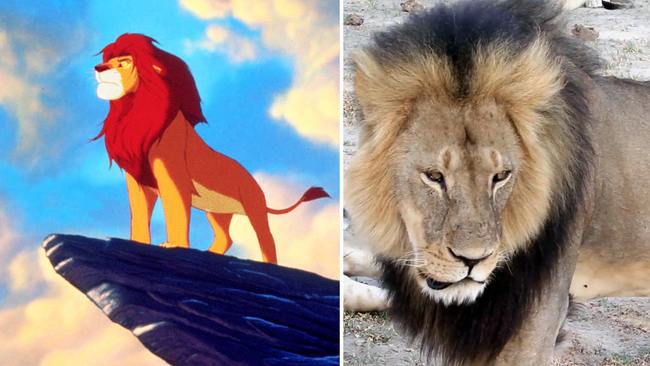