Social worker accused of having sex with student 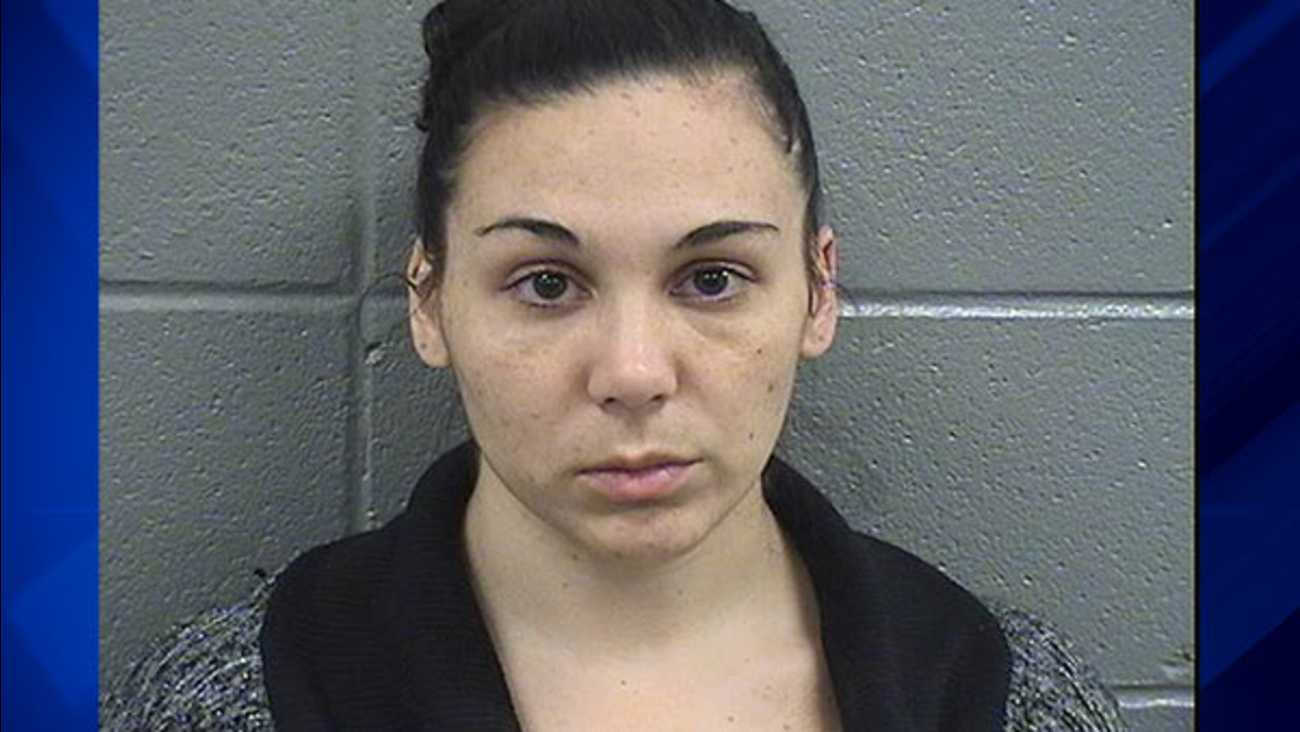 CHICAGO HEIGHTS, Ill. (WLS) -- Brandi Edwards, 26, of Homer Glen is charged with criminal sex assault after being accused of having a sexual relationship with a student at the school where she worked.

Edwards worked at an alternative high school in Chicago Heights. Prosecutors say she wrote her number in a sophomore's journal while she was advising him. The relationship began a short time later.

According to the police report, Edwards is also employed as a substitute teacher at a Naperville high school. Her attorney said she is no longer employed.

A judge ordered her to be released on electronic monitoring and prohibited her from leaving her home except in emergencies. She is also prohibited from trying to reach the teen victim, both in person and via social media.