The officer manager who wore a wire against ex-Congressman Schock 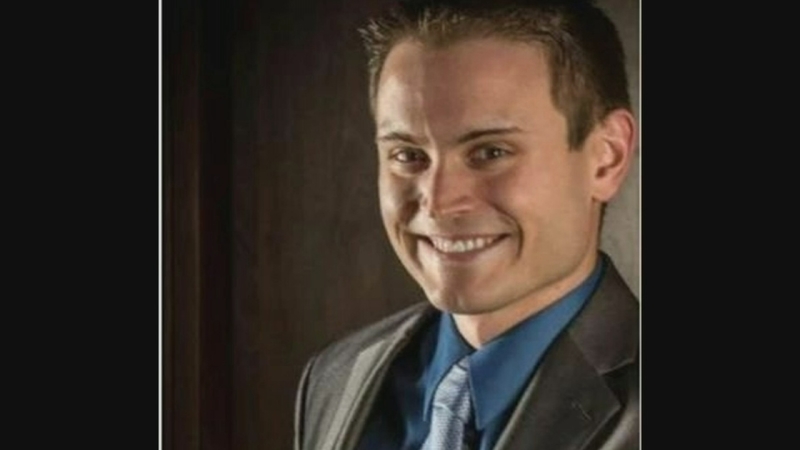 CHICAGO (WLS) -- The I-Team looked into who it was that worked as an FBI informant inside the ranks of former Illinois Congressman Aaron Schock.

Aaron Schock's attorneys say the staffer who was wired for sound was his Peoria district office manager.

Although not named in this week's new Schock court filing, the only district manager during that time period was Bryan Rudolph, a political science and government degree-holder from Wheaton College.

Prosecutors are likely to make Rudolph a key component of the government's corruption case against former Schock, unless Schock's lawyers can stop it.

It was obvious from the time Schock was charged that federal agents had help from inside. His lawyers now claim in a new filing this week that Schock's Peoria district manager "covertly record private conversations with and between Mr. Schock and his staff;" claiming the manager "stole" thousands of email messages and illegally took congressional office records

The manager then, whom the I-Team identified as 32-year-old Bryan Rudolph, consented to be an informant only after Schock had announced his resignation in March 2015, according to the defense filing.

Rudolph, whose resume states that he began working for the federal government's Social Security Administration in 2007, did not return messages or answer emails on Thursday concerning the undercover work or claims that evidence he gathered had been illegally obtained.

Schock's attorneys rip the government's use of the staffer-turned-informant; in the court record they say that he broke the law by stealing information from the Illinois Republican's files. They call it a trail of improper - if not outright illegal - acts.