UNC football player linked to alleged rape turns himself in 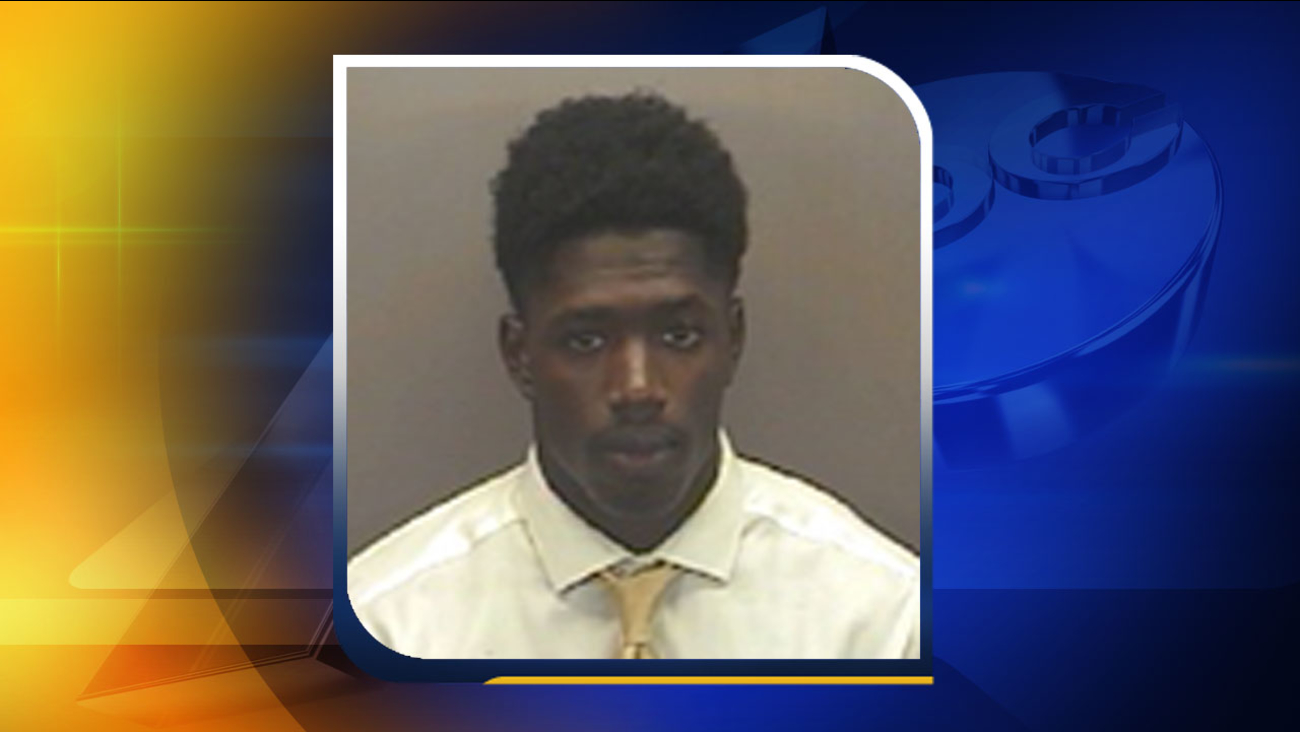 CHAPEL HILL -- A University of North Carolina at Chapel Hill athlete linked to an alleged rape earlier this year turned himself in to authorities Wednesday morning.

The Orange County Sheriff's Office tells ABC11 that Allen Artis was served with a misdemeanor warrant when he came into the magistrate's office just after 9 a.m.

Artis, a linebacker and junior at UNC, was suspended from the school's football team Tuesday - per university policy - after fellow UNC student Delaney Robinson held a press conference to talk about the alleged incident. She said it happened on Valentine's Day in the Ram Village apartments on UNC's campus.

According to Robinson's attorney's office Tuesday: "Robinson requested self-sworn warrants for misdemeanor assault on a female and misdemeanor sexual battery as a result of the Orange County District Attorney's refusal to prosecute the case despite sufficient physical evidence."

The UNC sophomore spoke publicly in Raleigh, along with her father and her attorney, not only to talk about delays in her case, but to also promote change for how sexual assault and rape victims are treated. Robinson said she came forward not for herself, but for the other students who are "not protected."

WATCH: Raw video of news conference for UNC student who claims she was raped by UNC football player

Delaney Walker, her attorney, and her father held a news conference Tuesday afternoon

"I did everything a rape victim is supposed to do," Robinson told reporters at Tuesday's press conference. "I reported it. I allowed the rape kit to be taken. I gave a statement. I cooperated with law enforcement and the Title IX office. But six months later the University has done nothing," she continued. "I'm taking this public stand not for me, but for the other students on campus who are not protected, despite what the University tells us. I love this University. It's my home. I plan on graduating. But I expect the University to fulfill its promises to me and to all students."