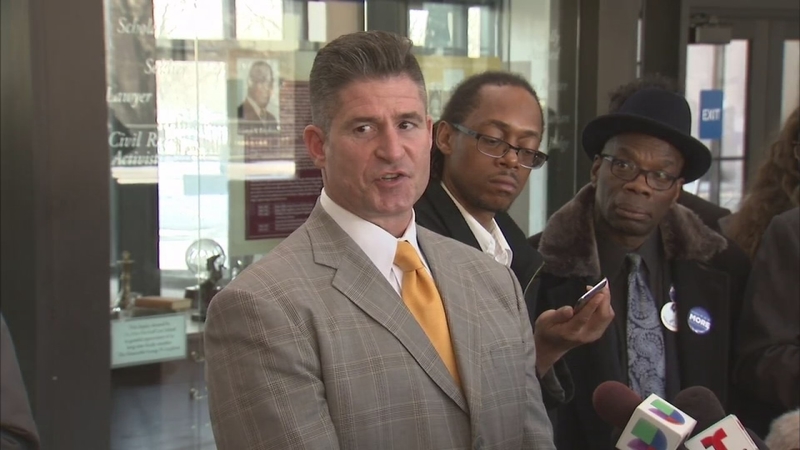 "The judgement made by individuals that view this tape from the comfort of their living room on their sofa, it's not the same standard as the perspective from my client. People viewing this video tape will have the brilliance and benefits of hindsight, 20/20 vision," Herbert said. "People will judge the split-second action of my client. However, the standard in this case is: what was my client experiencing at the time at which he made this split-second decision to fire, and that is the standard that is going to be utilized. And thankfully that will be the standard that will be utilized in court, and we fully anticipate that we will be successful in this case."
TOP STORIES
Maryland man dies with more than 100 venomous snakes in his house
Retired CPD officer, 57, killed in Edison Park hit-and-run
Conjoined twins separated after 10 hour surgery
1 killed, 1 critically injured in Hampshire facility explosion
Laundrie claimed responsibility for Petito's death in notebook: FBI
Fight for abortion rights continues on anniversary of Roe v Wade case
IL long-term care facilities short staffed, investigation reveals
Show More
'Ice Age' filmmakers discuss 6th movie streaming on Disney+
Chicago Weather: Mostly cloudy, cold
Illinois reports 40,642 new COVID cases, 137 deaths
'So much deceit': Brother of Lori Vallow speaks out on family divide
1 killed in Will Co. semi crash; car wedged under back of trailer
More TOP STORIES News