Nike and the Cubs unveiled their new City Connect alternate jerseys which will be worn for the first time Saturday at Wrigley Field.

CHICAGO -- The unveiling of MLB and Nike's City Connect uniforms continued Tuesday with the introduction of theChicago Cubs' alternate uniforms, which will be worn for the first time Saturday at Wrigley Field against the St. Louis Cardinals.

The uniforms are mostly navy blue, with light blue accents to evoke the Chicago flag. They also feature "Wrigleyville" across the front in a font similar to the ballpark's marquee. The city's 77 neighborhoods are acknowledged with their names on the sleeves of dugout and bullpen jackets.

"We're aware of the impact we have not only on the neighborhood surrounding us, but on all of Chicago's 77 neighborhoods," Cubs vice president of marketing Lauren Fritts said in a news release. "Cubs fans don't just reside on the North Side."

The jersey's left sleeve features a patch of the Chicago municipal device -- a circle with a Y inside it, symbolizing the north, south and main branches of the Chicago River, which converge at Wolf Point. The symbol is subtly featured on buildings throughout the city. The four six-pointed red stars represent the Chicago flag.

The star is also present with the iconic Cubs "C" on the cap. The line "Respect Our Neighborhood" is stitched above the jersey's size tag.

The jerseys were leaked online Friday and received a lukewarm response from fans on social media. MLB and Nike will unveil three more City Connect uniforms this season, with the Arizona Diamondbacksreleasescheduled for June 18, the San Francisco Giants scheduled for July 9 and the Los Angeles Dodgers scheduled for August. 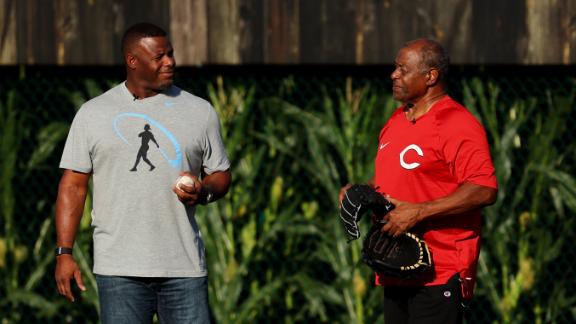 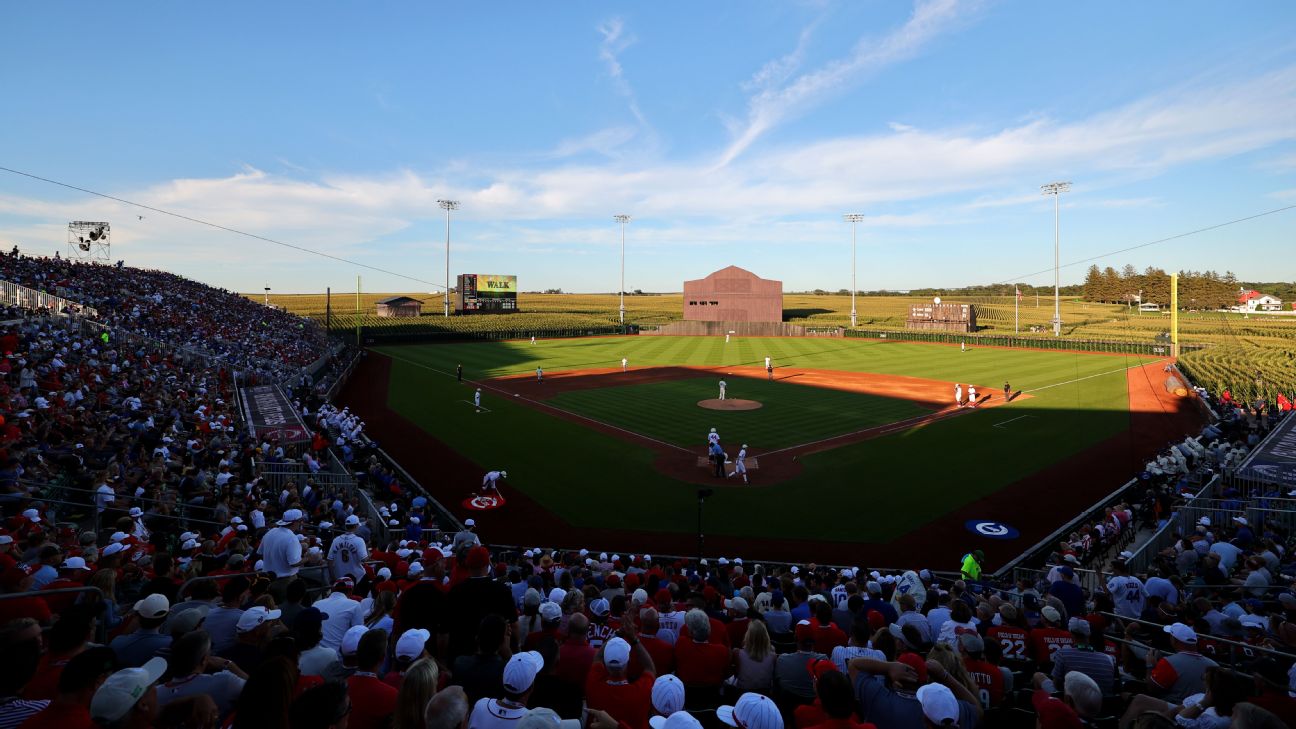 Chicago Cubs and Cincinnati Reds soak in experience at Field of Dre... 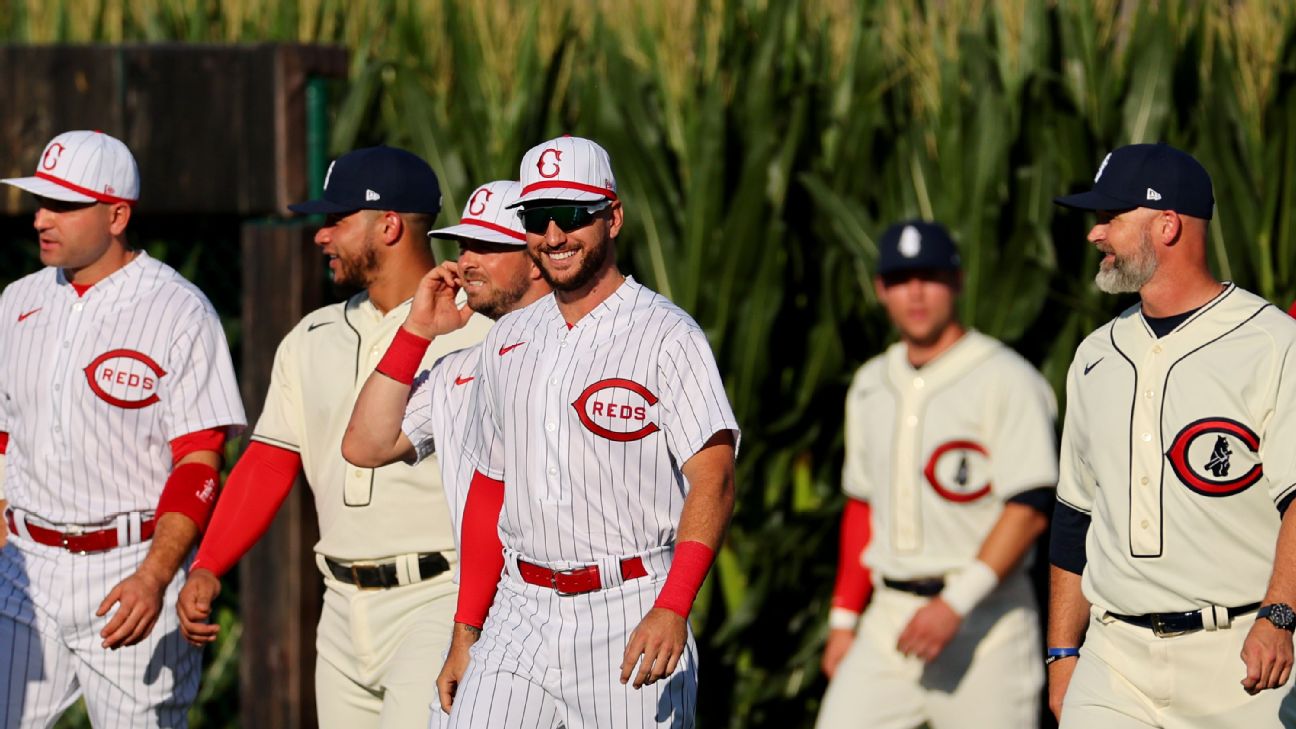 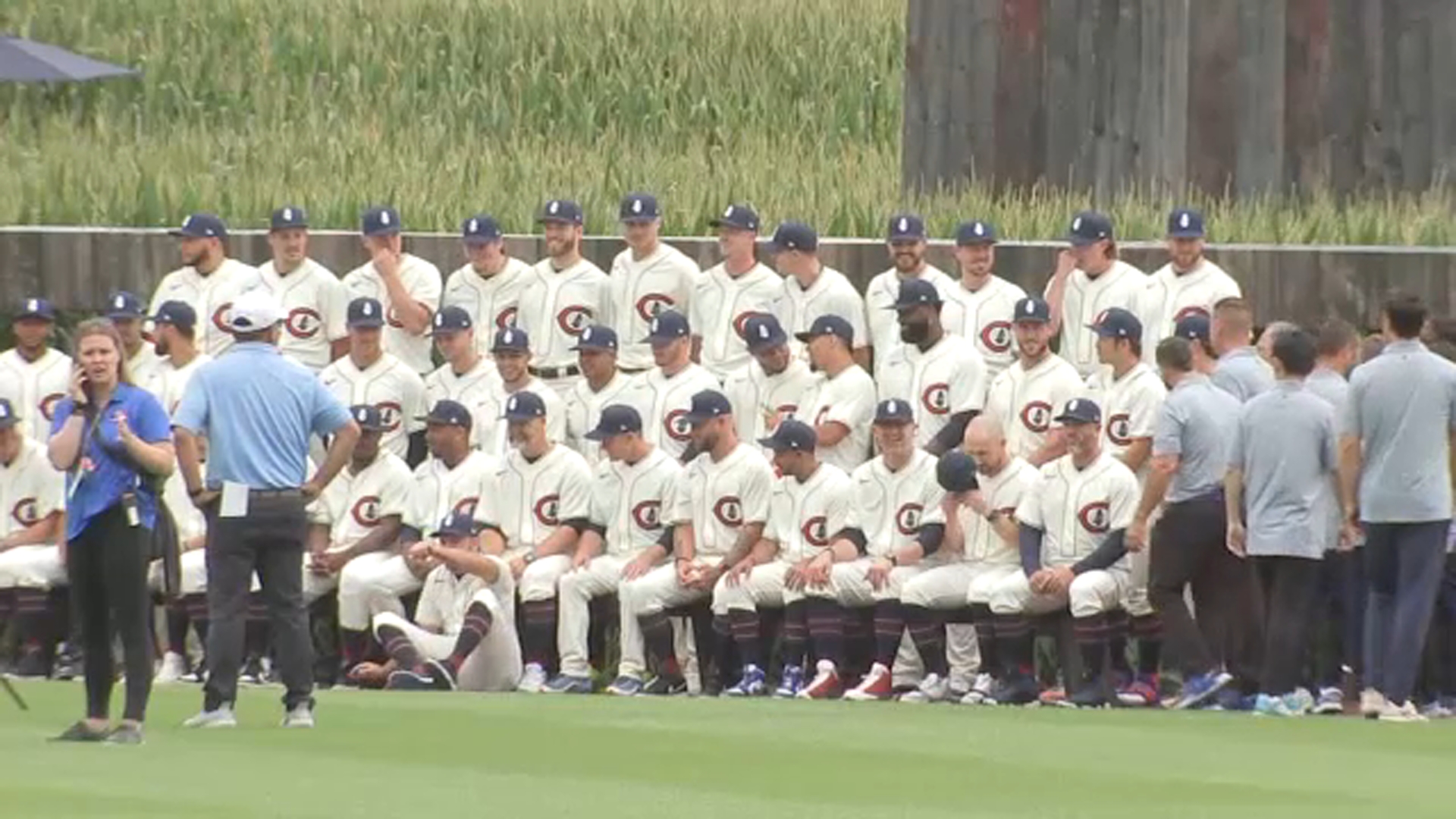