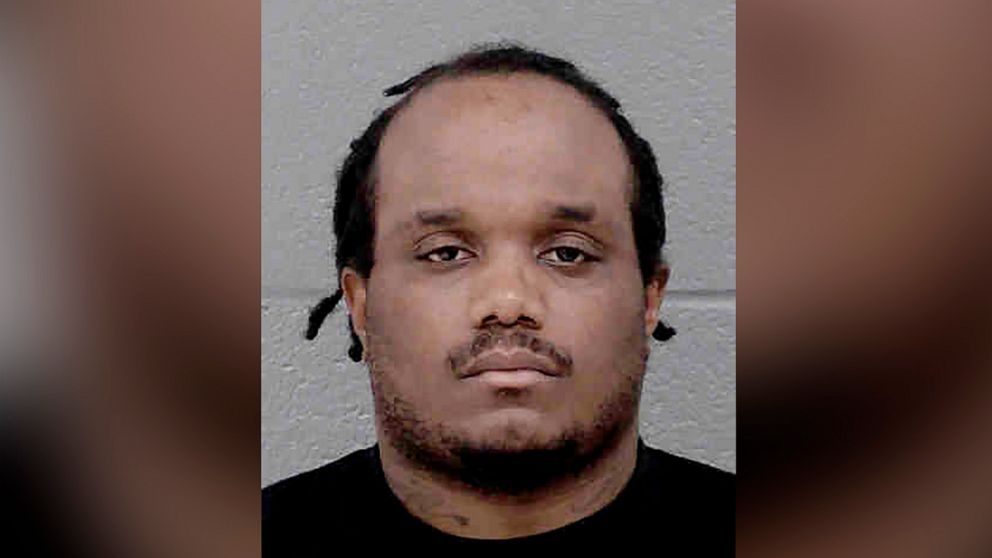 ABCNews
By JON HAWORTH
A North Carolina woman was held as a sex slave and repeatedly beaten and tortured in front of her two children.

The woman -- who remains unnamed -- was allegedly held against her will at two separate hotels in Pineville, North Carolina where police say "she was forced into sexual acts with random men," according to a statement from the Pineville Police Department.

The suspects, Thomas Antoine Miller and Shakeeta Lasha Adams, then allegedly physically and mentally punished the woman if she did not meet certain financial quotas.

"The punishments range from verbal abuse, to beatings with a belt, being held under water/ice bath in a bathtub while being strangled, and burned/branded with a hot wire coat hanger. This violence was done in front of her two children and they were beaten as well with a belt at times," read the police statement.

The Pineville Police opened up an "extensive criminal investigation" over a three-week period into human trafficking through interviews, undercover surveillance, and search warrants at area hotels when the victim came forward during the investigation asking for help for her and her two children.

Miller and Adams were arrested for their involvement in the case. Miller, 26, was charged with human trafficking of an adult victim, sexual servitude of an adult victim, assault by strangulation, assault on a child under 12, assault on a female and communicating threats, according to the Charlotte Observer. Adams, 25, was charged with simple assault and is free on bail pending trial.

Police are still concerned that other victims of Miller and Adams could still be out there.

"We want those victims to come forward to us. We also want them to know that there is help out there for them," the police statement said.

"Our victim in this case and her children had a long road of physical and mental recovery ahead of them. Our victim has been very brave in coming forward and we hope that if there are more victims out there, then they too will be inspired to come forward."
Report a correction or typo
Related topics:
abc newsnational
Copyright © 2020 ABC News Internet Ventures.
More Videos
From CNN Newsource affiliates
TOP STORIES