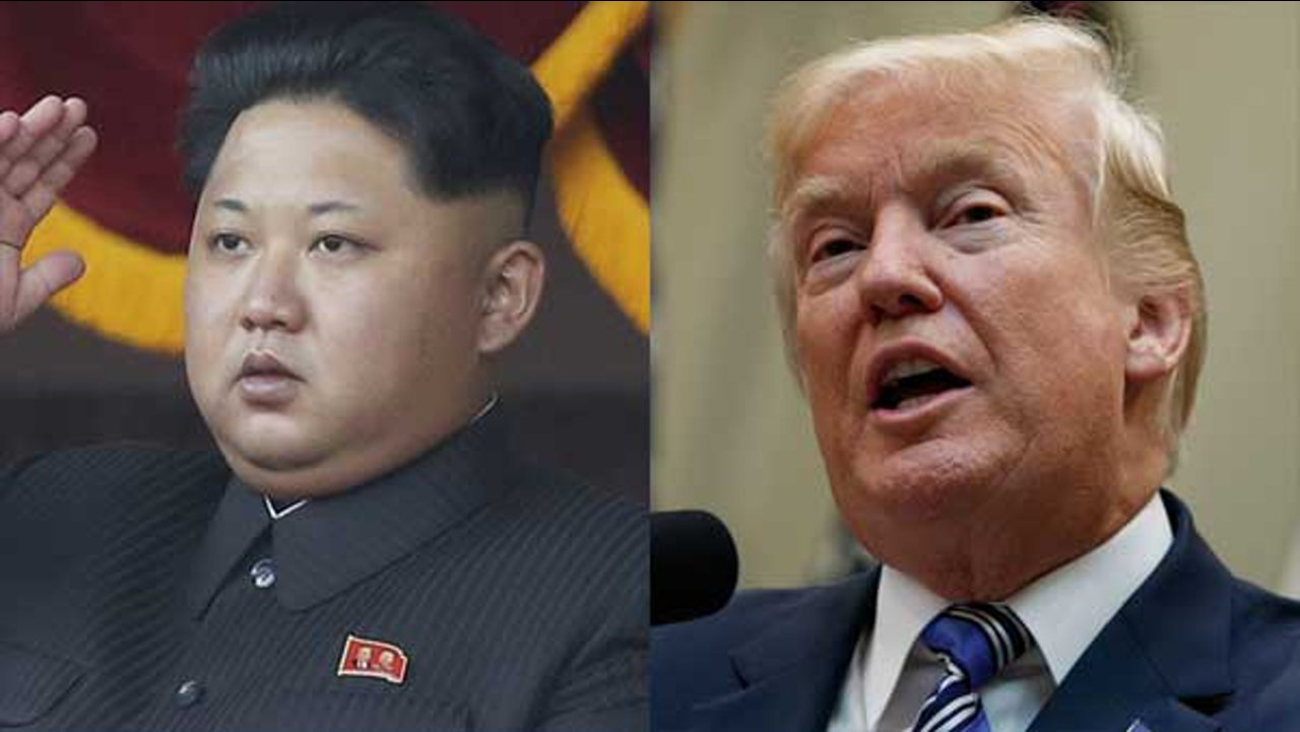 PYONGYANG -- A senior North Korean official has issued a stern warning to the world that it should take "literally" his country's threat to test its to test a nuclear weapon above ground.