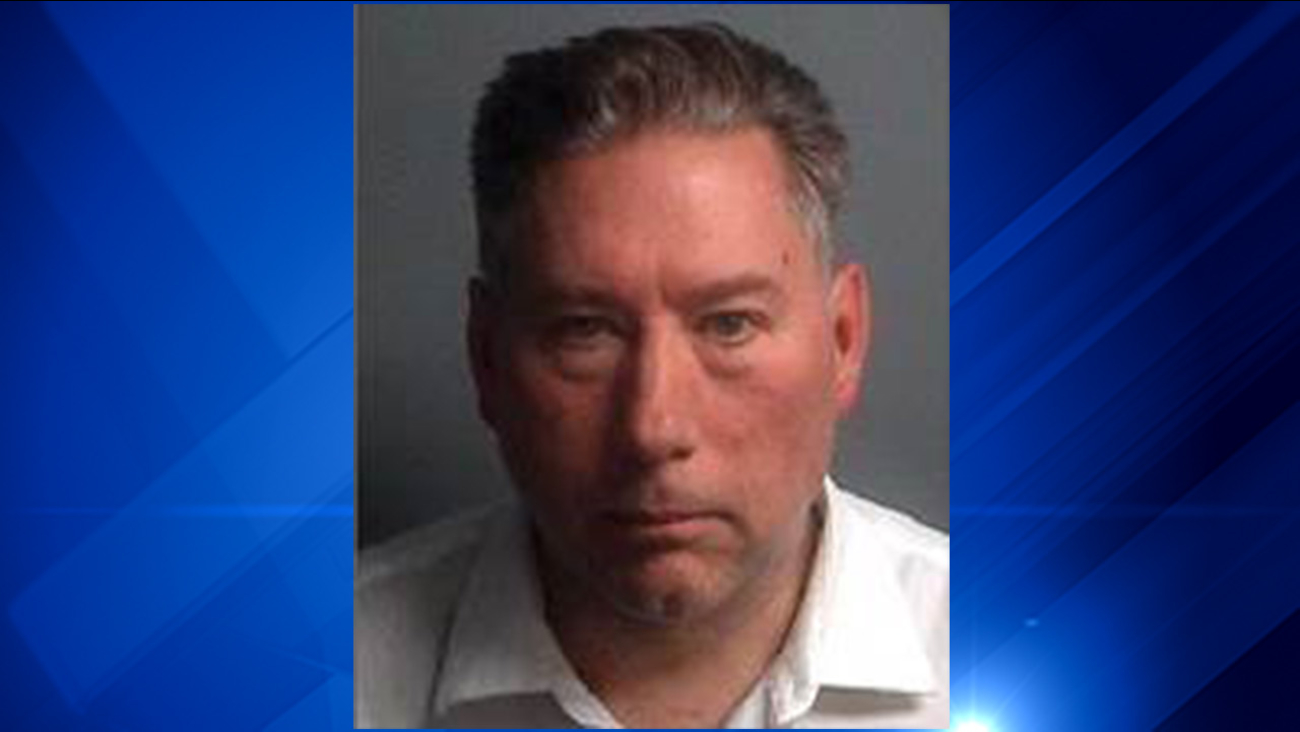 Ronald Godby, 53, is charged with one felony count each of manufacturing child pornography and possession of child pornography in a situation that closely mirrors the first round of charges brought against him. In both cases, Godby allegedly used a relationship with a family friend to take inappropriate pictures of a young girl and send messages to her via social media, according to officials.

Prosecutors say Godby ran a home photography business, taking photos for the cheerleading, choir and dance teams at a northwest suburban high school. They say Godby knew the victim since middle school and had photographed her at various school events where he acted as the unofficial photographer.

The victim came forward to authorities after learning of Godby's initial arrest in February. He was arrested on Feb. 1 and held on $100,000 bond; after he appeared in court for the second case his bond was set at $175,000. He is due back in court on May 27.