Alert regarding 'incident' at Canadian nuclear plant sent 'in error' 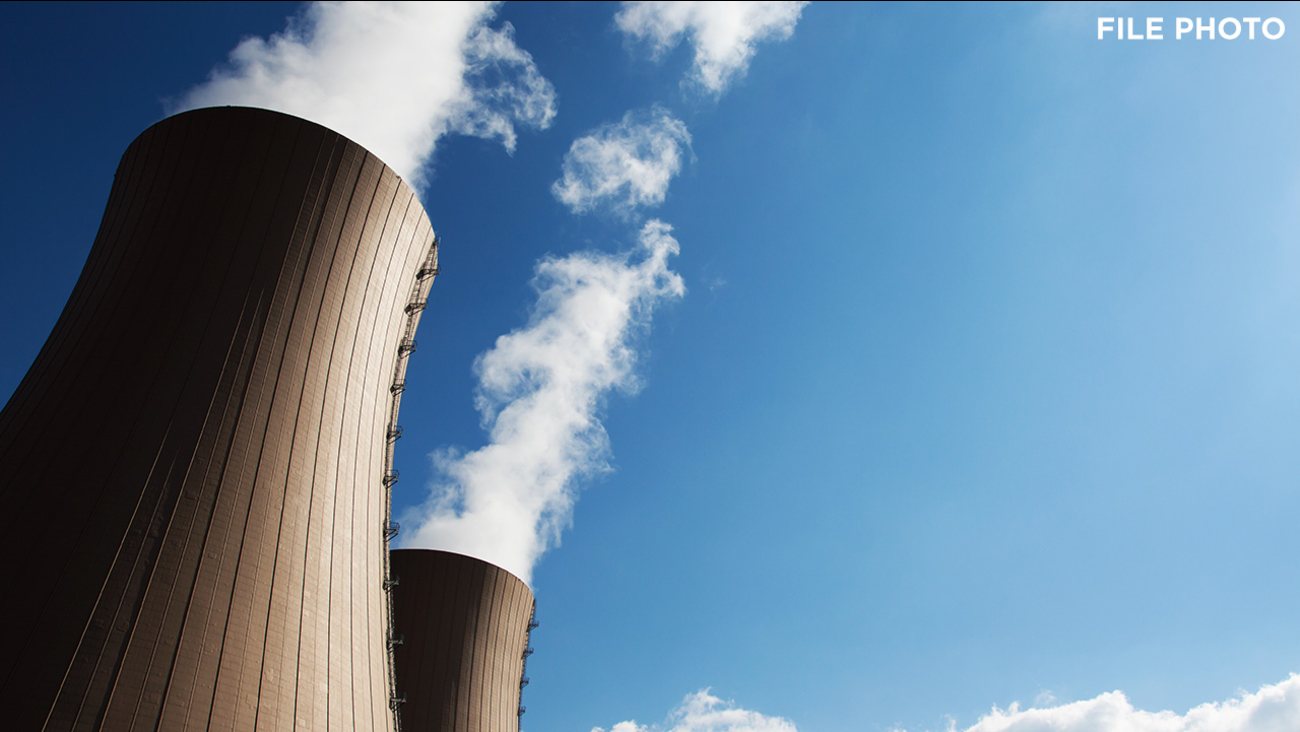 This stock photo shows cooling towers of a nuclear power plant against the blue sky. (Shutterstock)

TORONTO -- The Canadian province of Ontario accidentally sent out an emergency alert regarding an "incident" at a Toronto-area nuclear plant.

Authorities said there is no danger to the public at Ontario's Pickering Nuclear Generating Station after the alert was sent out to phones Sunday morning.

Ontario Power Generation later tweeted that the alert "was sent in error. There is no danger to the public or environment."

Important update: the alert regarding #Pickering Nuclear was sent in error. There is no danger to the public or environment.

This comes two years after Hawaii emergency officials mistakenly sent out an alert of a ballistic missile headed toward the state.