Police arrest a second carjacking suspect who fled on foot after leading police on a chase from Gary, Indiana that ended in Oak Lawn, Illinois.

OAK LAWN, Ill. (WLS) -- Police have arrested two carjacking suspects who led police on a chase that ended in a crash in south suburban Oak Lawn.

Oak Lawn police asked residents to avoid the area near 95th Street and Oak Park Avenue or shelter in place as they searched for one of the two suspects who fled on foot after crashing at the intersection.

Oak Lawn police said the suspects were wanted in connection with a carjacking reported in Chicago on Sunday.

According to Oak Lawn police, a Gary police officer's plate reader got a hit on a stolen vehicle out of Chicago around 2:15 p.m. Monday. An officer attempted to stop the vehicle, but the driver took off on westbound I-80/94 into Illinois.

Oak Lawn police said the driver of the vehicle was taken into custody at the scene. Police with dogs were seen searching for the second suspect, a passenger in the vehicle.

Police said the second suspect was taken into custody around 5 p.m. Video from Chopper7 appears to show authorities apprehending the suspect in a parking lot at a nearby car dealership.

A number of police departments were involved, including police from Oak Lawn and Gary, Indiana. There were no reports of any injuries. 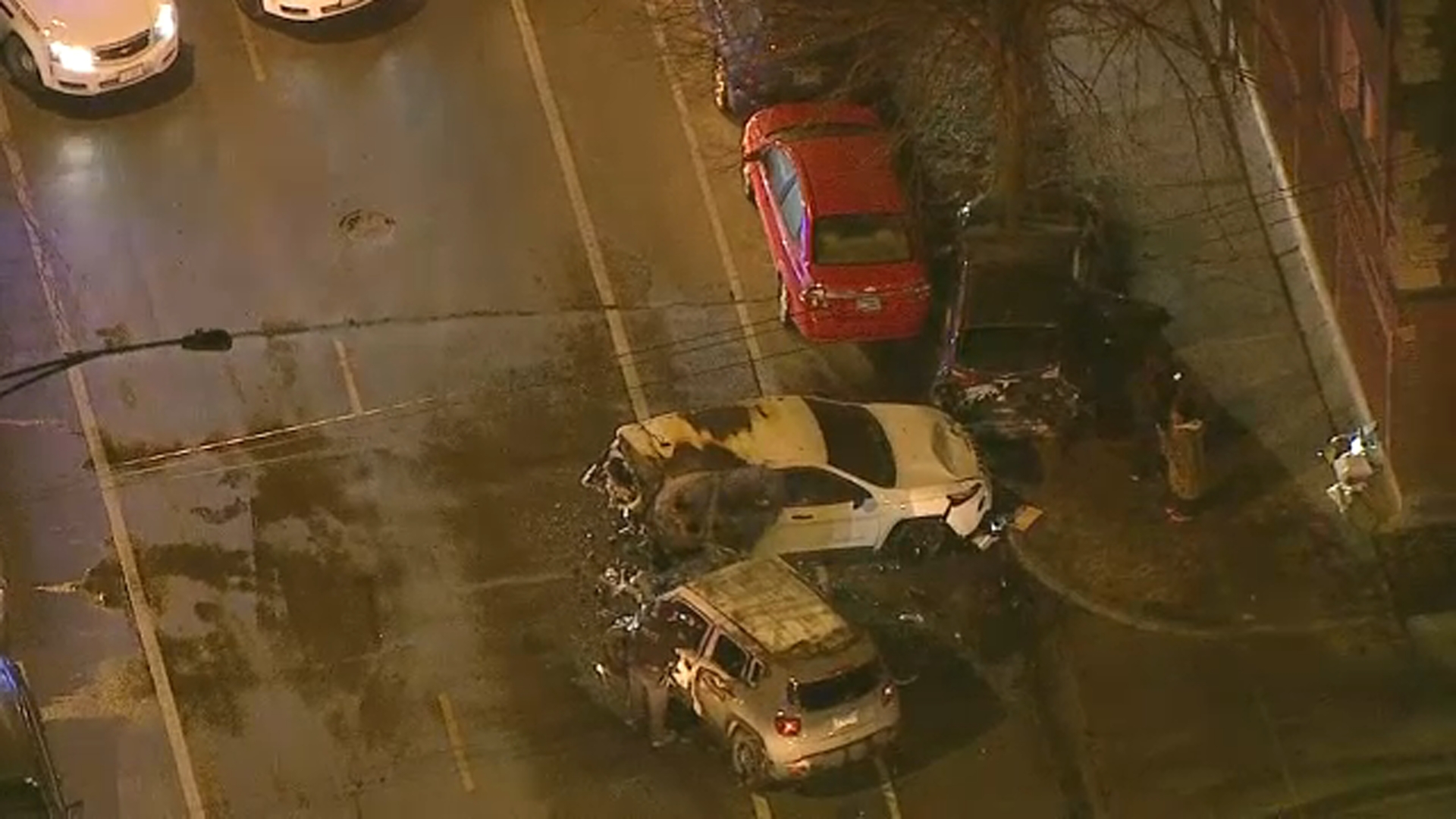 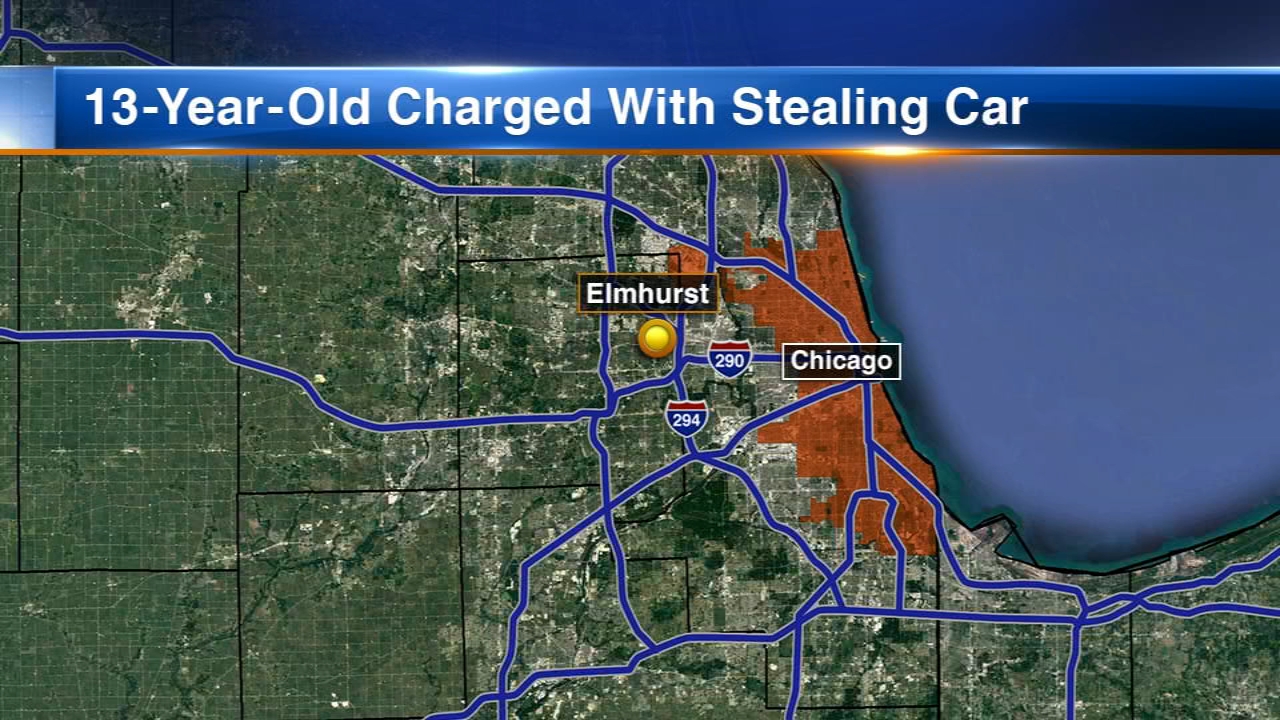 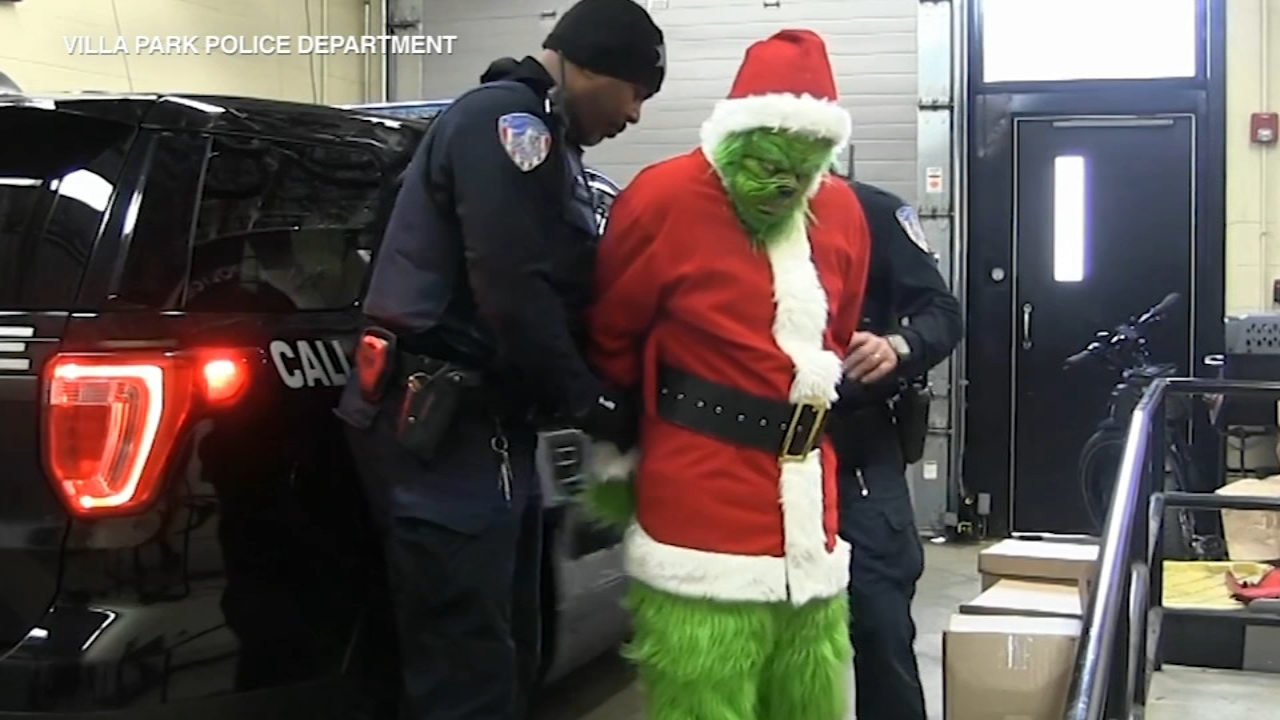