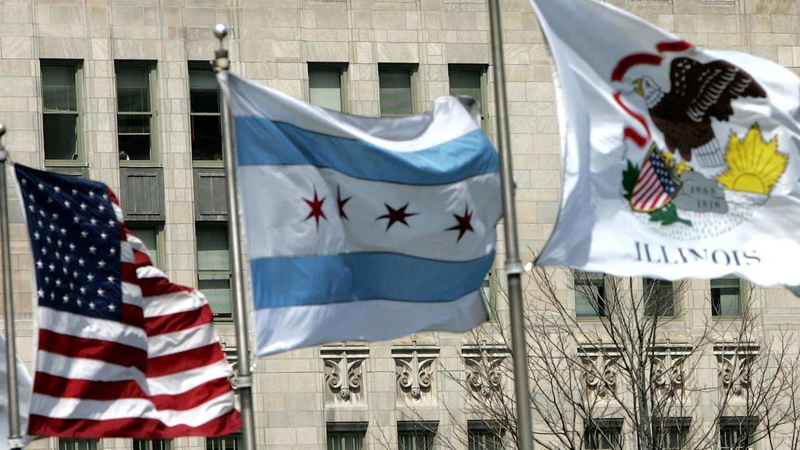 CHICAGO (WLS) -- The University of Chicago and University of Illinois- Chicago are both bidding on the Obama Presidential Library. Despite the fierce competition over the library, the two held a unity breakfast on Monday.

"We both have a mutual interest in making certain that the library is secured in the city of Chicago," UIC Chancellor Michael Amiridis said.

Speakers shared some memorable lines they hope will be heard in the White House.

UIC proposes a West Side site in the North Lawndale neighborhood.

The proposals rest on an historic West Side/ South Side rivalry in Chicago that may be set aside for the president and first lady.

"People get so invested in what side of town. Who gets the library within the city. Shat is most paramount is that the library come to Chicago," Dr. Carol Adams, U of C Community Advisory Board, said.

"We need this to clear the air. Let everybody know that we are one in the city of the Chicago," Mickey Johnson, former Chicago Bull, said.

"As an educational tool there is really, in my opinion no competition that matches Chicago because than any other city because so many firsts," Timuel Black, historian, said.

A decision is expected after Chicago's runoff mayoral election in April.