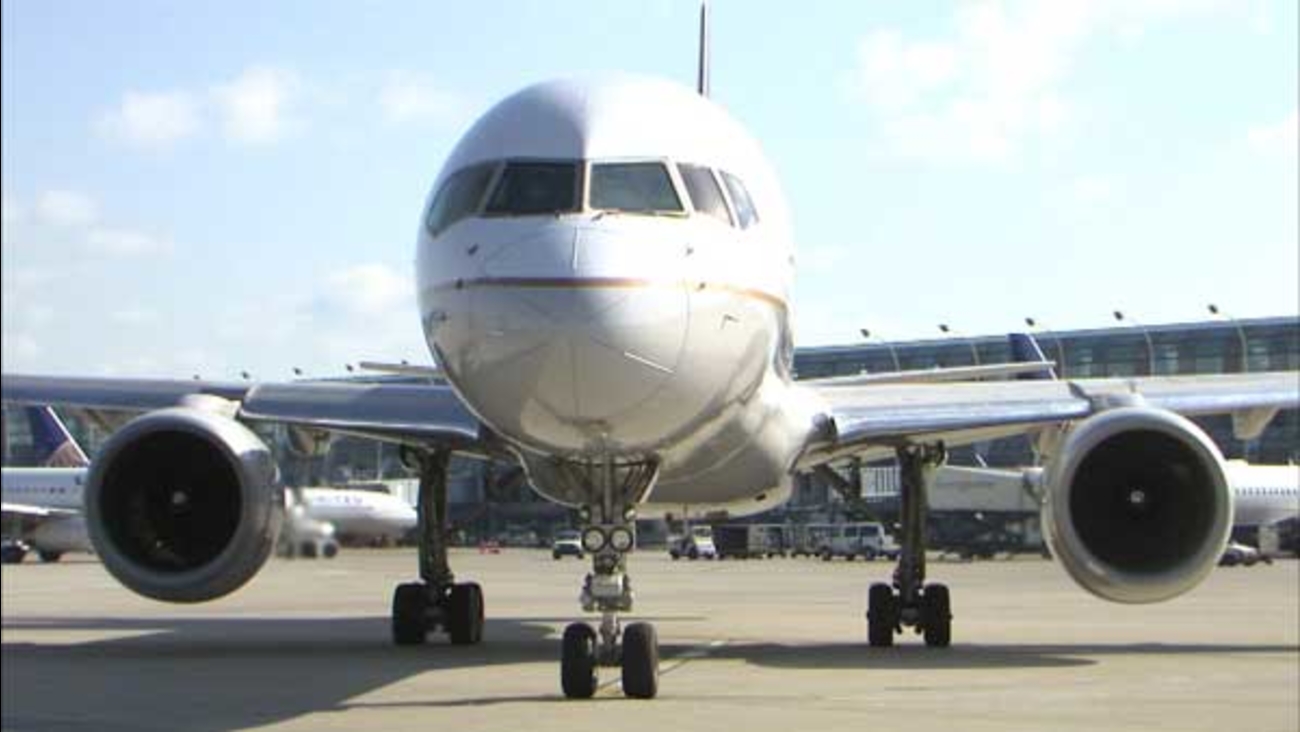 CHICAGO (WLS) -- Three local congressmen are calling for new action when it comes to noise complaints at O'Hare International Airport.

Representatives Mike Quigley, Tammy Duckworth and Jan Schakowsky want the Chicago Department of Aviation to open a separate complaint line for people living near the airport. They also want the new hotline to be manned by personnel well-versed on the noise issue.

Their goal is to get an accurate count of constituent complaints related to the nation's second-busiest airport.

They have sent a letter to Commissioner Rosemarie Andolino, according to a statement from Quigley's office.

Residents of the 5th, 8th and 9th districts have "consistently complained that the CDA is not taking adequate steps to record and respond" to complaints of excessive airplane noise, the statement said.

Noise complaints increased from about 2,100 to 28,000 between September 2013 and July 2014, after O'Hare announced new flight paths. CDA data noted that 41 percent of the July complaints came from nine addresses.

The number of calls has risen steadily since October 2013, when the airport changed runway usage under its modernization project.