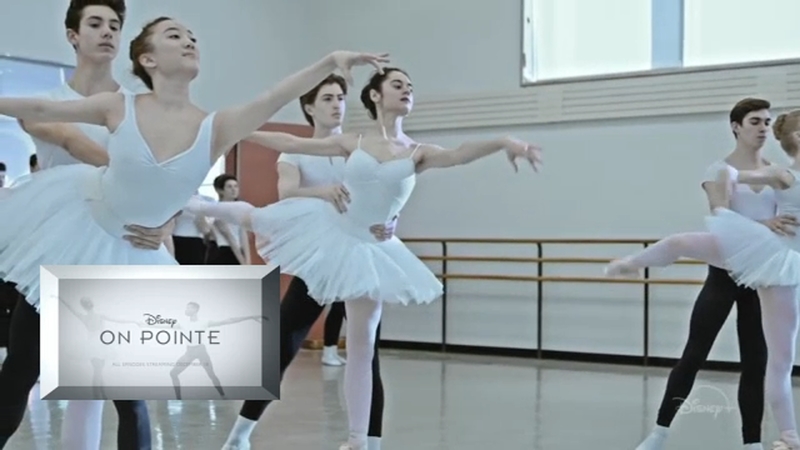 Get ready for some holiday magic with the Sugar Plum Fairy and Mouse King.

A new docu-series on Disney Plus takes us behind the scenes of young dancers pursue their dream of dancing "The Nutcracker."

"On Pointe" captures a season at the 86-year-old prestigious School Of The American Ballet.

"This docu-series is for ballet fans and ballet non-fans alike," said Larissa Bills, the series director. "It's stories about kids that are really good at something and doing something really beautiful, and that's universal whether it's soccer or baseball or academics."

But why is this New York Nutcracker the crme de la crme of seasonal ballet?

"George Balanchine's 'The Nutcracker' has been going on since, I think, the '50s and it's a real New York City and American tradition," Bills said. "It's one of the few Nutcrackers that actually uses real children in its production on stage as opposed to children's roles being played by younger dancers, younger adult dancers."

Vying for a part doesn't come without competition.

"Some of the younger students were more determined than the teens. As a young student, you have this opportunity to perform in George Balanchine's The Nutcracker and get on stage, the older kids are preparing for professional careers," Bills said.

"On Pointe" is now streaming on Disney+.