Alsum Farms & Produce out of Wisconsin has voluntarily recalled bags of its yellow, white, and red onions

A salmonella outbreak that has sickened more than 600 people in 37 states has been linked to various types of imported onions, CDC says.

If you have onions in your kitchen, you may want to make sure they aren't part of the latest recall.

A farm that sells onions in Wisconsin, Illinois, Michigan, and Pennsylvania has voluntarily recalled bags of its yellow, white, and red onions because of the risk of salmonella, according to the FDA.

RELATED: What is salmonella? What to know about the bacteria, the illness and the symptoms

The company is 'Alsum Farms & Produce' out of Wisconsin, and these particular onions were imported from Chihuahua, Mexico.

There haven't been reports of anyone getting sick and these onions would have been on shelves over the summer between July 13 and August 18, but the company decided on the recall just to be safe.

Earlier this year, onions in 37 states were also recalled by the CDC after more than 600 people were sickened by a salmonella outbreak linked to various types of imported onions.

In October, the CDC said 652 people have been infected with salmonella -- and there have been 129 hospitalizations. No deaths have been reported.

In addition to throwing away onions, people should wash surfaces where there was contact and reach out to a doctor if severe salmonella symptoms develop. Symptoms include bloody diarrhea and a high fever, extensive vomiting and signs of dehydration, which usually begin six hours to six days after infection, according to the CDC.

An estimated 1.35 million Salmonella cases occur annually in the US, with about 420 deaths, according to the CDC. Infection usually happens by eating foods contaminated with animal feces.

Onions were also the cause of a salmonella outbreak that infected 640 people from more than 40 states in 2020, according to health officials.

More than 400 products recalled due to possible listeria contamination 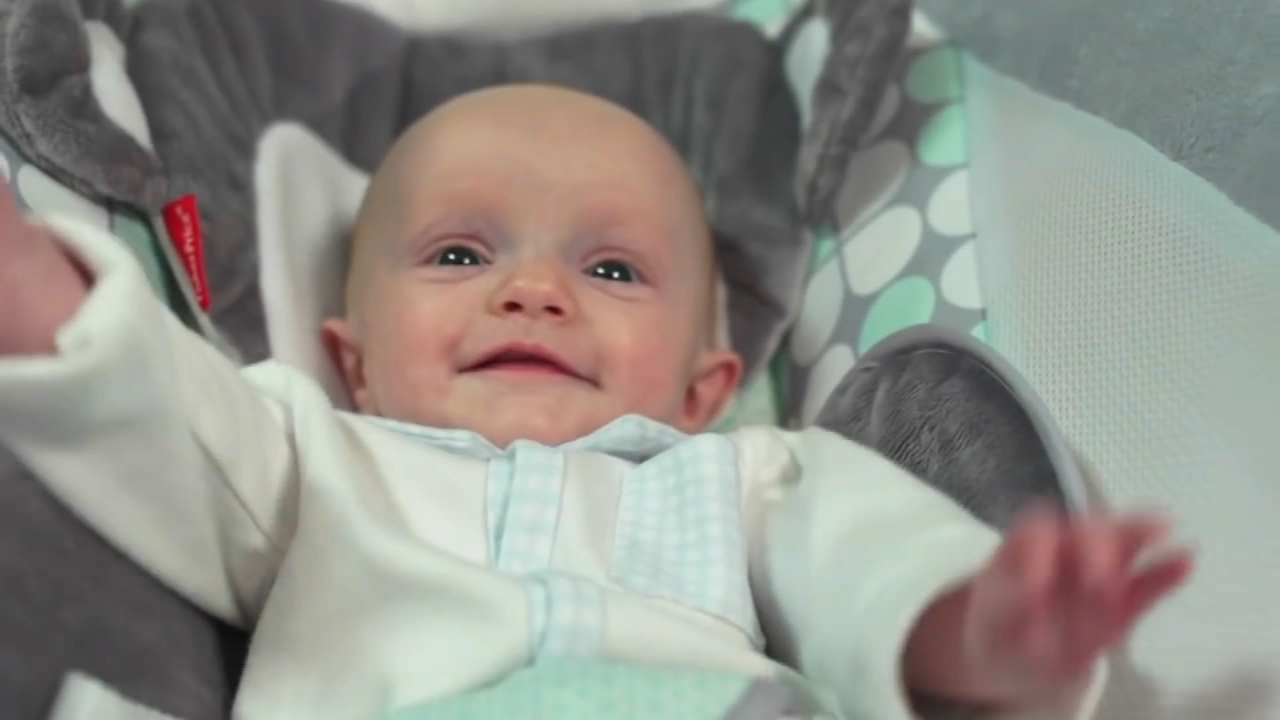