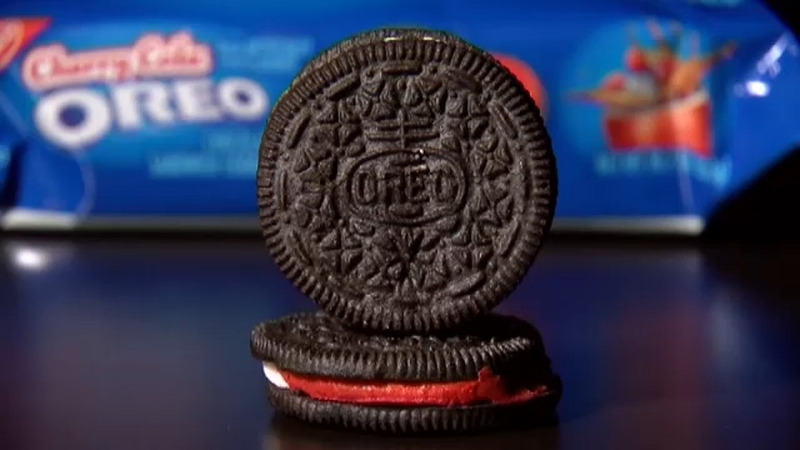 DENVER -- A woman says she submitted an idea for a new Oreo cookie flavor contest and was excited to see it up on store shelves, but now she is upset because she never got the prize.

Taylor Young of Colorado says soon after she came up with the idea of cherry cola -flavored Oreos, Nabisco sent her a box with two cherry cola cookies and a note thanking her. Then - everything went sour.

Young says Nabisco stopped communicating with her about the half million dollar prize.

Oreo finally told her that cherry cola was already In development, so it was not her idea.

"That's not cool. But if they claimed they already had it in their back pocket, then they don't need to provide prizes to anyone," Young said.