CHICAGO (WLS) -- A parking garage in River North has been targeted by thieves for the second time in two weeks.

Just a week and a half ago, thieves smashed out the windows of more than a dozen vehicles at the same garage.

"They only broke into Mercedes, Lexus, BMWs and Audis - only high-end cars," said Chris Klarner, whose car was broken into in late January. "Around here you would think that you are praying a premium amount of money to park in a parking garage down here that your car is going to be safe."

Police are reviewing surveillance video. So far, they have not named any suspects. 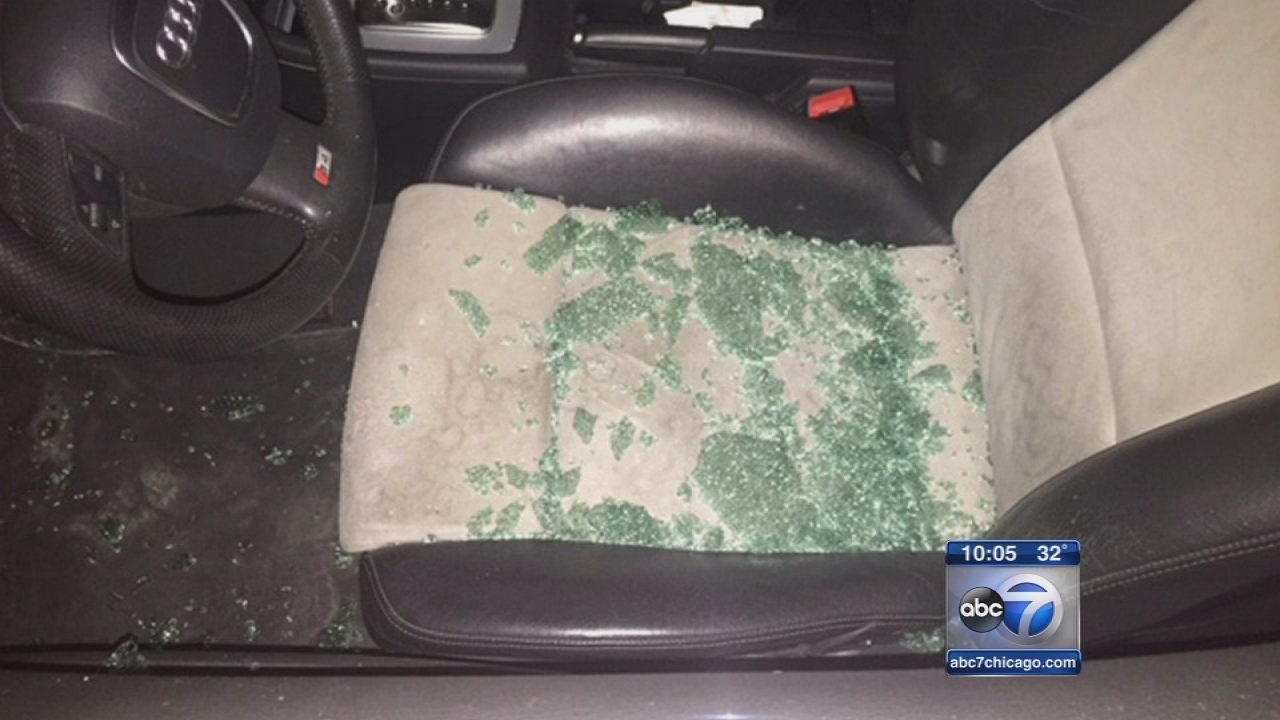