Convicted killer asks for conviction to be overturned after written confession 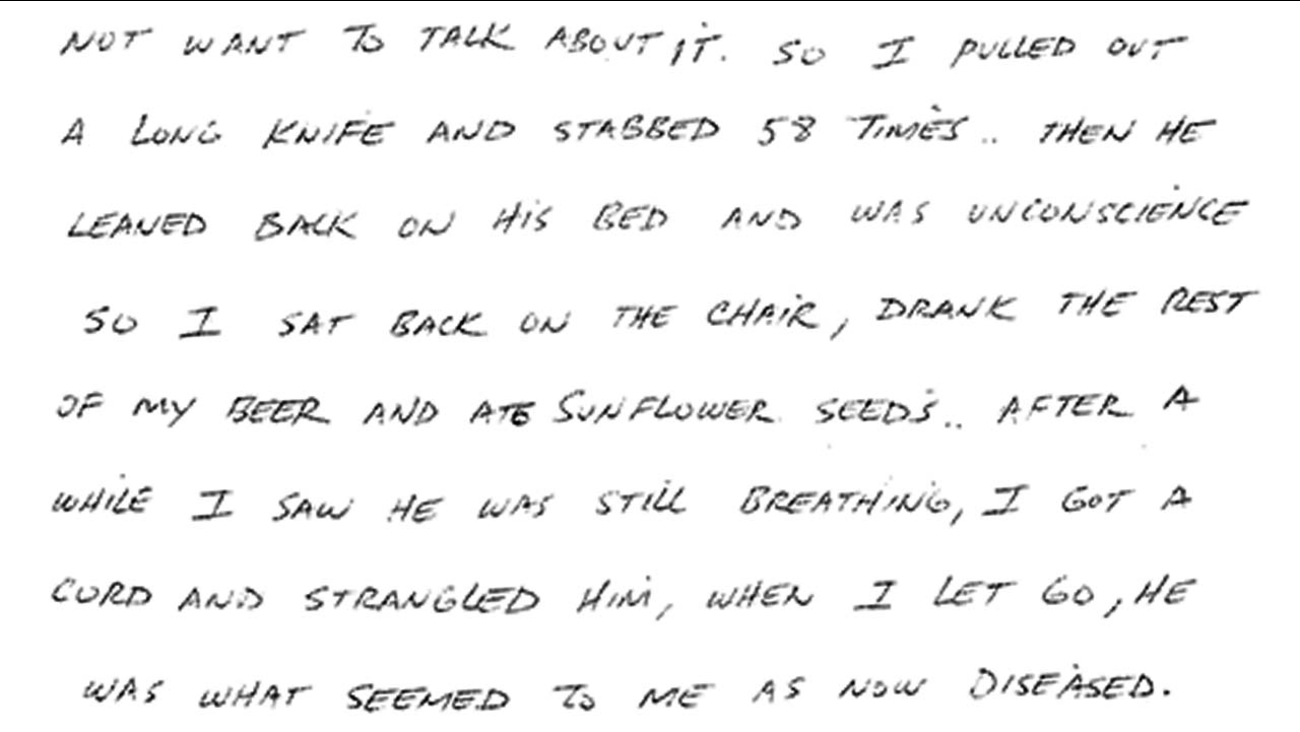 FRESNO, Calif. -- Patricia Perez, who was convicted of killing Lawrence Ballesteros because he was a sex offender, is asking for her conviction to be vacated after her co-defendant's full written confession.

David Barrera confessed to the 2012 murder of Ballesteros in a handwritten letter, saying Perez had nothing to do with it.

In 2014, Perez was sentenced to 26 years to life in prison. Perez was convicted in March along with David Barrera of Fresno for the stabbing of Ballesteros in 2012. Barrera is also serving a life sentence. 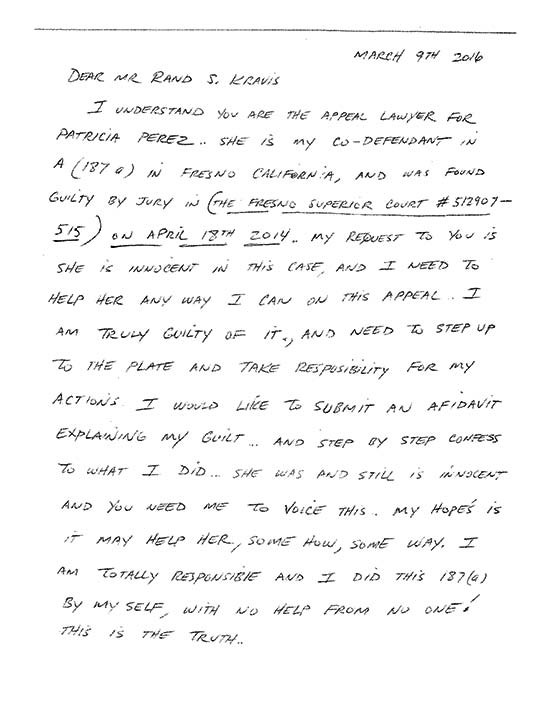 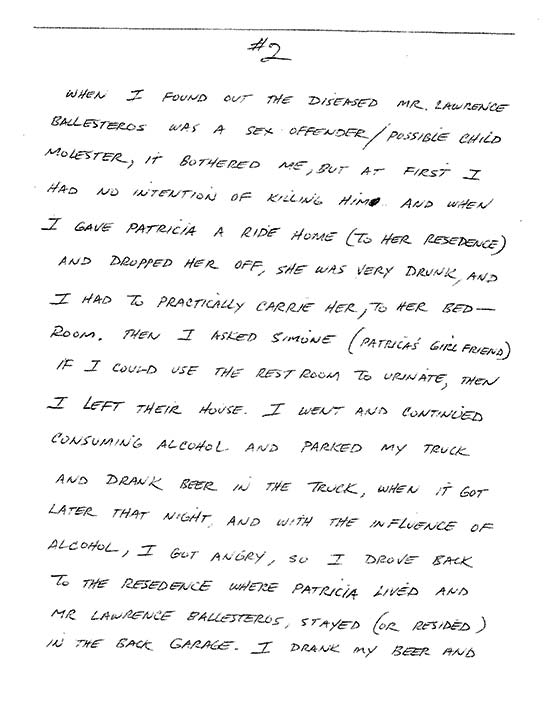 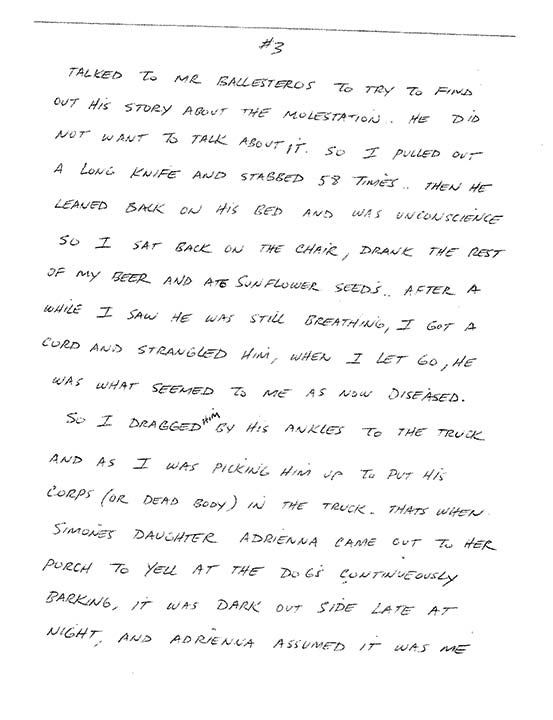 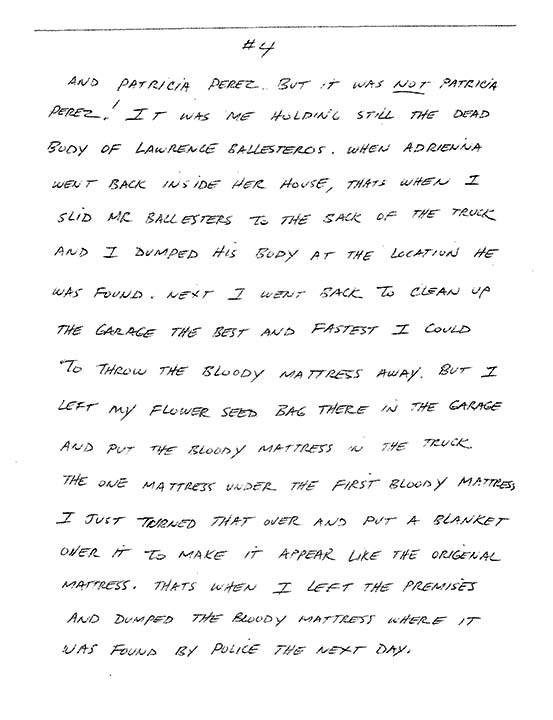 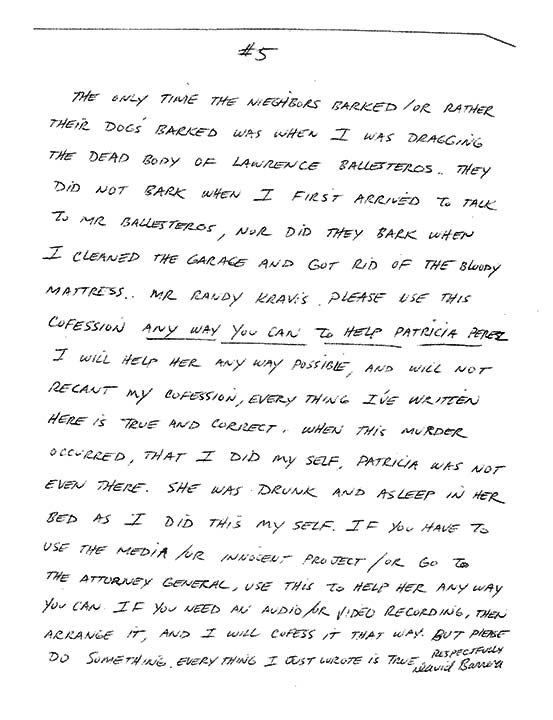