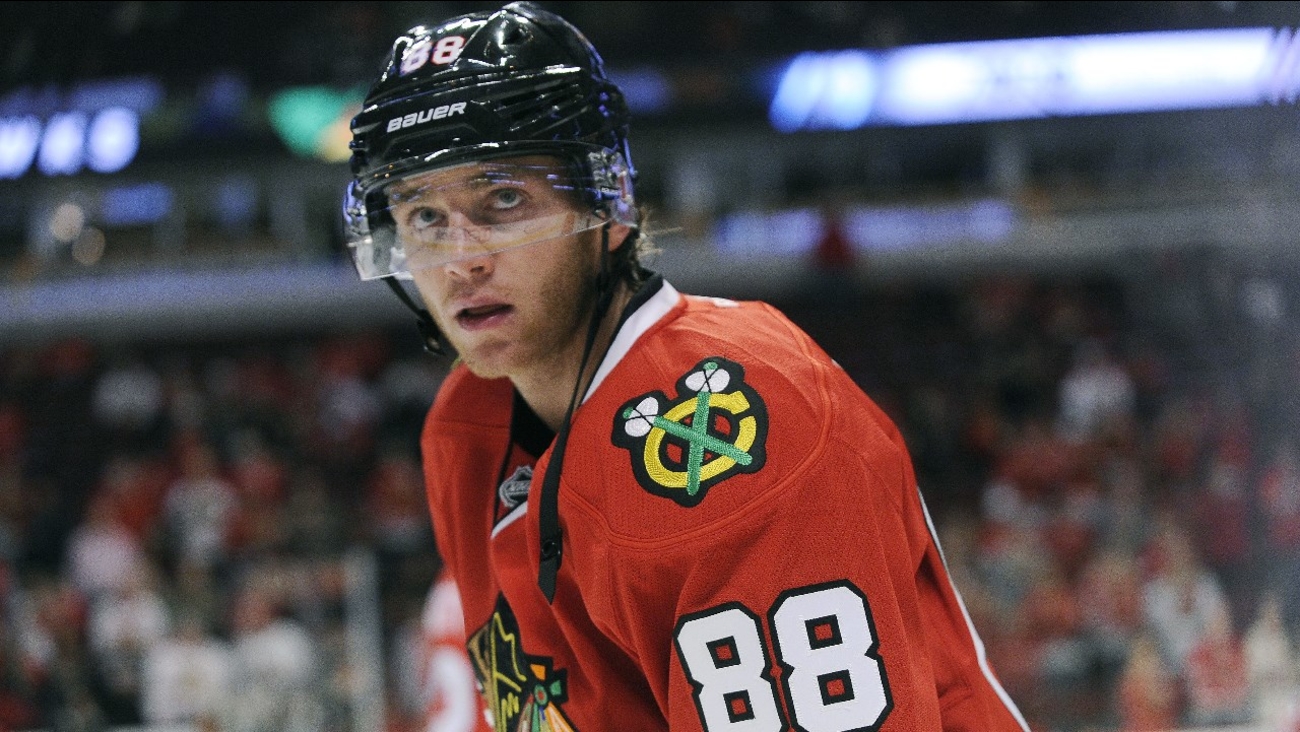 Kane has played for the Blackhawks since 2007, when he was the first overall pick in the NHL draft. He has been part of three Stanley Cup-winning teams, and is widely regarded as a future Hall-of-Famer.