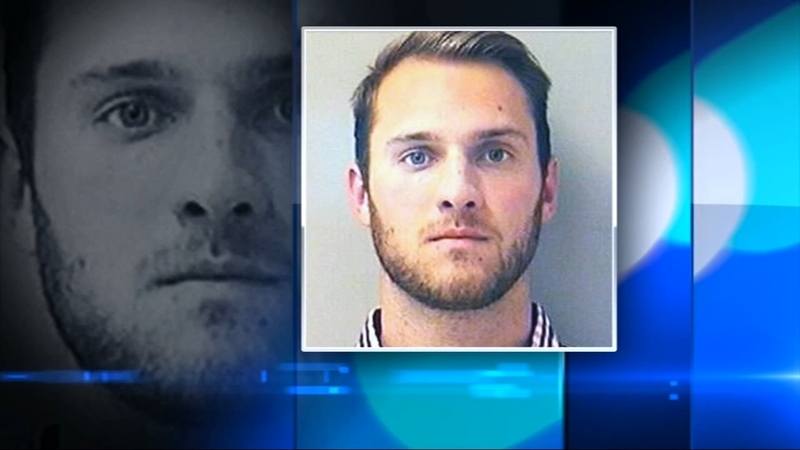 A Sugar Grove man has been charged with sexual exploitation of a child while he was working as a youth pastor at an Aurora church.

Paxton Singer, 24, met his teenage victim at Harvest Bible Church in Aurora between October 2016 and August 2017, prosecutors said Tuesday. According to the church's employment records, the exchange appears to have begun several months before Singer, who had previously been an intern there, began his stint as youth director. He was fired Jan. 7. A statement issued by Harvest Bible Church reads in part "Singer was involuntarily terminated for cause related to incidents that required DCFS notification brought to our attention...Parents related to his ministry on multiple campuses were also informed by email."

"I can't go into specifics about what the evidence might be," State's Attorney Joe McMahon said. "There was no physical contact. But there were messages exchanged that went beyond just friendly messages."

The inappropriate communications were discovered by the alleged victim's parents, prosecutors said.

"It's important for parents to be active and be involved in their kids' social media activity," McMahon said.
Singer had been charged with sexual exploitation of a child, a Class A misdemeanor, and disorderly conduct, a Class C misdemeanor. He is out on bail until his court appearance Nov. 11.
Report a correction or typo
Related topics:
aurorasugar grovesexual misconductchurchexploitationtext messages
Copyright © 2022 WLS-TV. All Rights Reserved.
TOP STORIES
5 tax changes that can boost your refund this year
Family demands justice after 23-year-old woman found dead after date
Chicago weather forecast includes snow into Monday | Live radar
Girl, 8, killed by stray bullet ID'd: ME
Fauci optimistic omicron will peak in February
Overdose investigation leads to $6M worth of cocaine in Wisconsin
After the omicron wave, what's next for the COVID pandemic?
Show More
2022 inflation: Expert tips to navigate food, gas prices rising
Illinois driver's license facilities to resume in-person services
19 shot, 4 fatally, in Chicago weekend violence
Rescuers use sausage dangling from drone to lure runaway dog to safety
`Dreadhead Cowboy' pleads guilty to animal cruelty charge
More TOP STORIES News