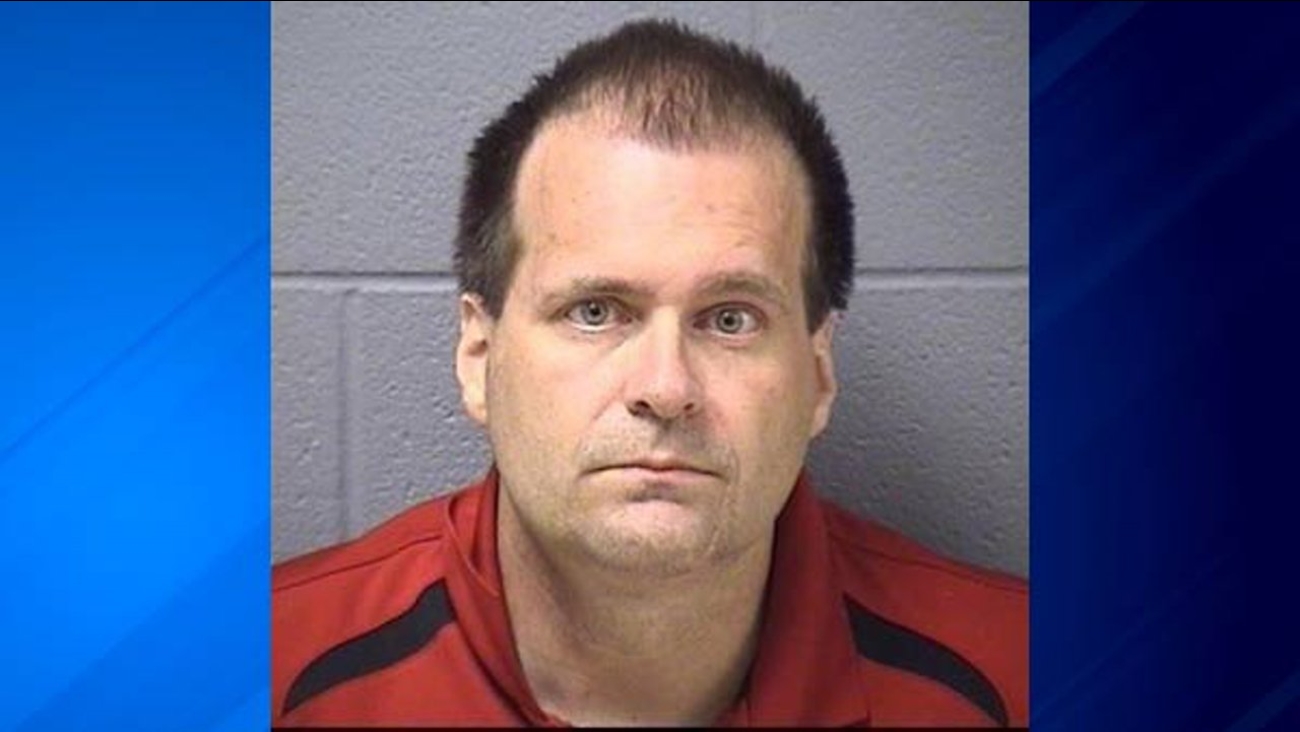 Samuel Burks, 48, is charged with two counts of child grooming, according to the Will County sheriff's office.

Authorities said they were contacted after the mother of a 14-year-old girl found texts between her daughter and Burks, a coach at Peotone Junior High School, sent over the period of a few months.