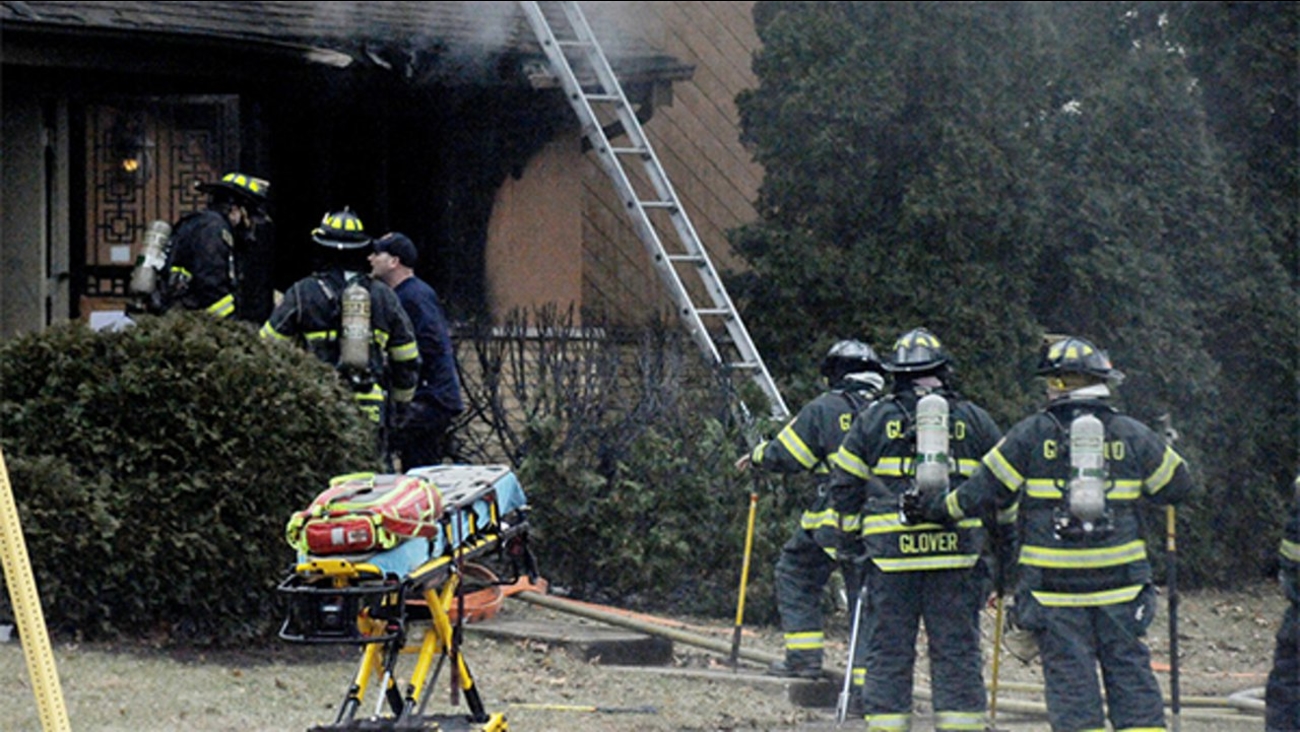 FLOSSMOOR, Ill. -- A person was found dead in a home after firefighters extinguished a fire Wednesday afternoon in south suburban Flossmoor.

About 12:45 p.m., emergency crews responded to a residential fire in the 2000 block of Collett Lane, the Flossmoor Fire Department said.

After putting out the fire and searching the home, firefighters found a deceased male in the lower level, the department said.

The age and identity of the victim were not released.

No one else was injured in the fire, the department said. The fire was being investigated by the State Fire Marshal's office and the Flossmoor Police and Fire departments.